Following the success of the Travis Scott meal, McDonald's Big Mac meal will be renamed for the reggaeton star 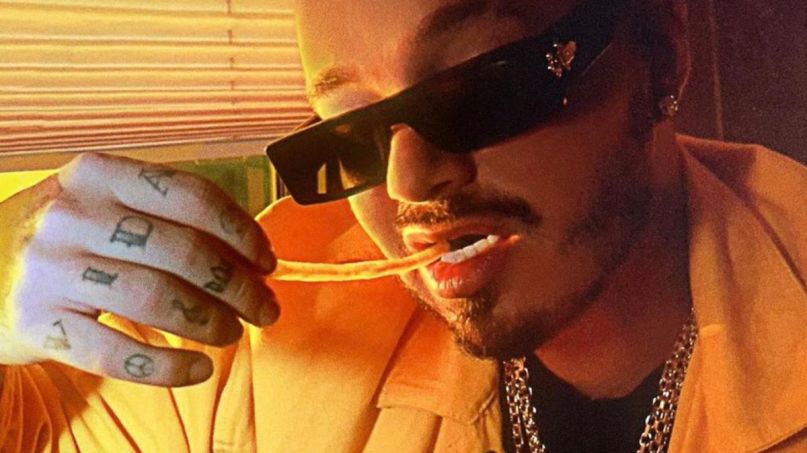 The Travis Scott meal is one of the most cynical examples of Gen Z marketing imaginable. It’s simply a repackaging of an already existing McDonald’s meal with the endorsement of a popular rapper. But hey, even if it caused headaches for employees, it also was so successful with the under-34 demo that the fast food chain was struggling to keep up with demand. So it’s no surprise McDonald’s has announced it’s teaming up with another artist for another inane promotional exercise: J Balvin.

McDonald’s today announced that from October 5th through November 1st, the Big Mac combo will be redubbed the J Balvin Meal. Okay, so it’s not precisely the classic No. 1 meal; instead of a drink, you get an Oreo McFlurry. Oh, and the french fries come with ketchup. Ya know, like french fries.

The meal is available via all standard ordering methods — in-store, drive-thru, and on the Mickey D’s app — though prices vary between locations. (The Cactus Jack meal was set at $6, though that price was moved to app-only orders after ingredients became scarce.) If you want to get the best deal, you’ll have to order through the app, where you’ll get the McFlurry for free and be able to change the flavor to your liking. Which, really, makes this whole idea of a celebrity meal even sillier, because it’s just a Big Mac and fries with a free ice cream.

Even so, Balvin himself seems pretty stoked on the collaboration. “As a longtime McDonald’s fan, I am excited to join the short list of global icons who have had a meal named in their honor,” he said in a statement (via USA Today). “I am looking forward to sharing my signature order with my fans, along with more surprises that are to come with this partnership. ¡Lego!”

It’s likely Balvin is alluding to merchandise with the “more surprises” comment. Scott released his own line of McDonald’s merch, including a McNugget body pillow, that sold out almost immediately.