Country singer Morgan Wallen had been scheduled, but his appearance was canceled after violating COVID-19 safety protocols 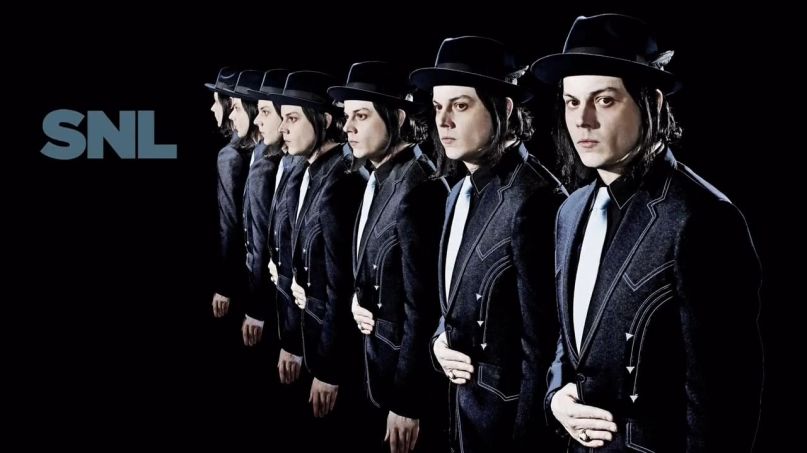 Saturday Night Live has found a last-minute replacement to fill in as musical guest for this weekend’s episode: Jack White will take the stage at Studio 8H for his first live performance in nearly a year.

White is replacing country singer Morgan Wallen, whose appearance was canceled after he violated COVID-19 safety protocols. As SNL head Lorne Michaels explained, due to the last minute nature of the booking, “It has to be somebody who is ready to go,” and Jack answered the call. Comedian Bill Burr will host the episode.

It’ll mark White’s fourth appearance on SNL and third as a solo artist. He most recently served as musical guest in 2018 in support of his most recent solo album, Boarding House Reach.

Earlier this week, The White Stripes announced their first-ever greatest-hits compilation set for release in December.