James Blake Announces New EP Before, Due Out This Wednesday 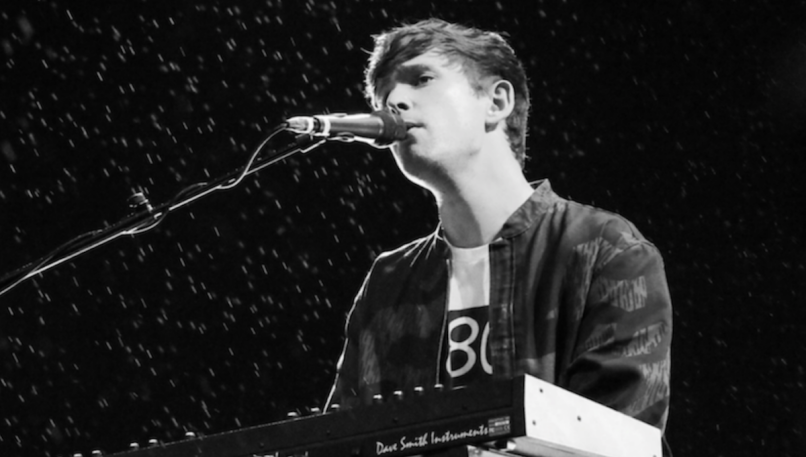 James Blake has announced a new EP called Before — and it’s due out tomorrow (Wednesday, October 14th).

As its title suggests, this new project sees the London musician revisiting his early dance music clubbing days — an era that helped birth his self-titled debut LP, one of our top 100 albums of the 2010s. Before consists of four songs: “I Keep Calling”, the title track, “Do You Ever”, and “Summer of Now”.

According to a press statement, Blake recorded much of the collection this year at his own home studio in Los Angeles. Guest assistance was provided by Nico Muhly, as well as Mount Kimbie, who just worked with Blake and slowthai on September’s “Feel Away”. Erick Arc Elliott also appears on the effort; Blake recently produced a song for his hip-hop group Flatbush Zombies. Additionally, the opening tune “I Keep Calling” features a sample of Charlotte Day Wilson’s 2018 track “Falling Apart”.

But perhaps the most interesting credit on Before is Jameela Jamil, The Good Place actress whom Blake’s has been dating since 2014. She contributed additional production and arrangement throughout the EP.

In celebration of the release, Blake is set to return to Boiler Room TV for the first time in seven years. His DJ set will be broadcast beginning at 5:00 p.m. ET/2:00 p.m. PT on Friday, October 16th. RSVP to the livestream event via Facebook.

Before follows up on Blake’s 2019 full-length album, Assume Form, but the 32-year-old electronic music producer has been plenty busy since then. The Grammy winner spent much of the lockdown covering songs by Nirvana, Frank Ocean, and Joni Mitchell. And in July, he shared a new original track dubbed “Are You Even Real”.