An "original and personal" film about Napoleon's story 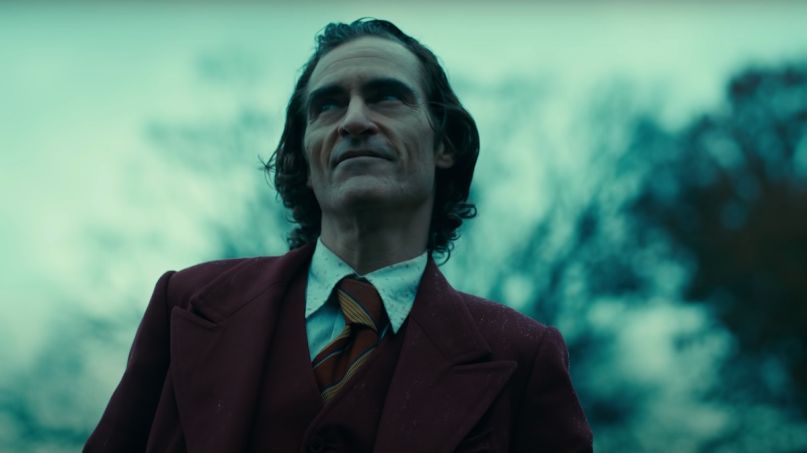 After nailing his big role in Joker last year, Joaquin Phoenix is now preparing to portray a comparatively smaller character: Napoleon. The Oscar-winning actor has been cast as the 5’6″ French emperor in the new film from Ridley Scott, Kitbag.

Kitbag is an “original and personal” feature film about Napoleon’s story — from his time as a military leader to his rapid ascent to Emperor of France — told through the lens of his volatile relationship with his wife, Josephine. According to Deadline, the goal of the movie is to “capture Napoleon’s famous battles, relentless ambition, and astounding strategic mind as an extraordinary military leader and war visionary.”

Scott, who previously worked with Phoenix on Gladiator, is onboard as director and producer. Joining him is screenwriter David Scarpa (All the Money in the World) and producer Kevin Walsh of Scott Free.

As for the movie’s name, it may seem a little random at first glance, but it’s a coy reference to the saying, “There is a general’s staff hidden in every soldier’s kitbag.”

Phoenix’s casting comes amid quite a wild year of success and passion for the actor. He was offered $50 million by Warner Bros. for two Joker sequels, was arrested at Jane Fonda’s climate change rally, rescued animals from a Los Angeles slaughterhouse, and welcomed his first child with longtime partner Rooney Mara.