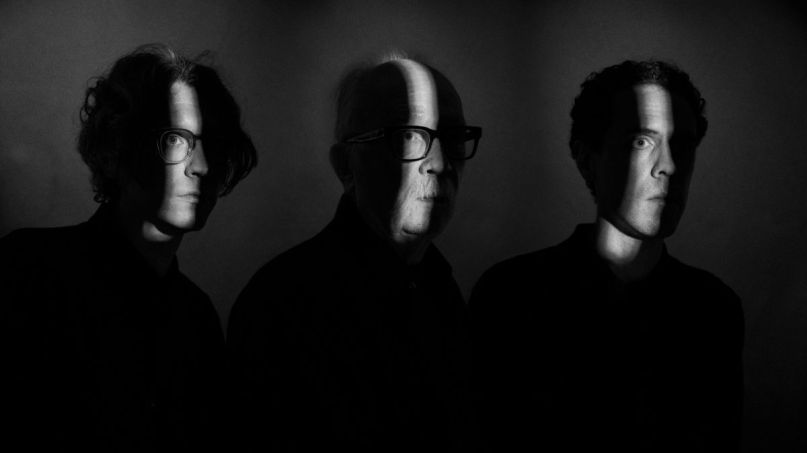 John Carpenter is a man of his word. Back in August, the Master of Horror teased that he would be releasing a new album in February, and today he’s made it official: Lost Themes III: Alive After Death arrives February 5th via Sacred Bones Records. In anticipation — and just in time for Halloween — he’s dropped new single “Weeping Ghost”.

Once again, Carpenter is working alongside his son Cody Carpenter and his godson Daniel Davies. Although it’s been nearly five years since 2016’s Lost Themes II, the unstoppable trio have kept busy with both 2017’s Anthology collection of re-recordings and, of course, 2018’s visceral score for David Gordon Green’s blockbuster smash Halloween.

Needless to say, their chemistry extends well beyond their familial ties at this point. “We understand each other’s strengths and weaknesses,” Carpenter digressed in the album’s press release, “how to communicate without words, and the process is easier now than it was in the beginning. We’ve matured.” That maturity is all over the new single.

“Weeping Ghost” finds Carpenter as vivid as ever. Like “Vortex” from the first Lost Themes volume, this synth-fueled track desperately screams for portraits of midnight dystopian streets. It’s catchy, too, thudding around with the kind of swagger and attitude that’ll leave you reaching for a pack of cigs that may not even be there. Stream below.

Consult the cover artwork and full tracklist below. As you’ll notice, the list includes the previously released single “Skeleton”, which we’ve also added below “Weeping Ghost” to give you a wicked double dose. Pre-orders for the album are currentlly on-going at Sacred Bones with all sorts of mouth-watering variants for vinyl enthusiasts out there.

Previous Story
Sacha Baron Cohen Hits Back at Trump: He and Jeffrey Epstein Probably Talked About How Creepy I Am
Next Story
Belle and Sebastian Announce New Live Album What to Look For In Summer
Popular
More Stories
[fu-upload-form form_layout="media" title="Submit Your Photo"][input type="hidden" name="ugc" value="1"][/fu-upload-form]