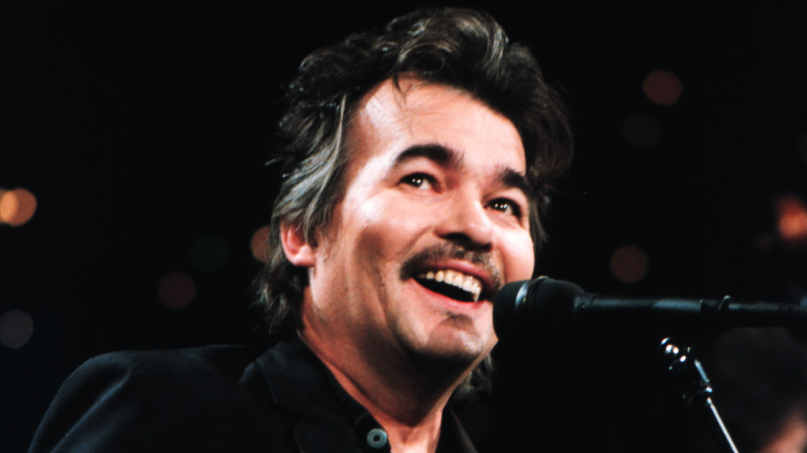 Austin City Limits TV returns this weekend with the launch of its 46th season. While new episodes began filming in studio sans audience earlier this month, the season premiere will actually focus on archival footage. Specifically, the episode will be a retrospective celebration of the late John Prine, featuring selections from his impressive eight ACL appearances.

Spanning five decades from Prine’s first solo acoustic set in 1978 to his final one in 2018, the footage includes one previously unaired clip from 1987. It finds the country folk great singing his classic elegy for a drug addicted veteran, “Sam Stone”. Ahead of the ACL TV season premiere on October 3rd, this rare performance is being shared today.

Before going into the track from his 1971 self-titled debut, Prine did what he did best and told a story. He recalled having a day off from the road in Washington, DC and visiting the various monuments around the nation’s capital:

“We went to the Lincoln Memorial and went over where Kennedy’s buried. And we went to the Vietnam Veterans Memorial — that big, black wall they got. We looked up some friends whose names were on the wall. If you’ve never been there or seen anything about it, you look them up in like a phone book and go on over to where the section of the wall where your friend’s name is or your relative or whatever. It’s a real shiny, black marble wall; you stand there looking at your friend’s name, you see your reflection in the wall. So it’s sort of a fitting memorial, I think. If you ever get a chance to go see it, I suggest you do.”

As apt a memorial as it is, Prine’s story was an equally fitting introduction to “Sam Stone”. Watch the moving performance below.

Austin City Limits TV Season 46 launches with its John Prine requiem on Saturday, October 3rd at 9:00 p.m. ET/8:00 p.m. CT on PBS. It will be available on the PBS website immediately after the premiere. Other musicians set to appear this season include Yola, Rufus Wainwright, Bonnie Raitt, Jackie Venson, and more.

Prine passed away in April of this year due to complications from COVID-19. Numerous tributes have occurred since then, including Consequence of Sound’s own all-star livestream concert. In June, Prine’s final recording, “I Remember Everything”, was released, quickly becoming his first-ever No. 1 single and one of our favorite songs of the year. Next month, his entire Atlantic and Asylum Records catalog will be reissued in a CD box set.