Each hour-long, single-subject episode will see Stewart explore a topic at the center of the national conversation 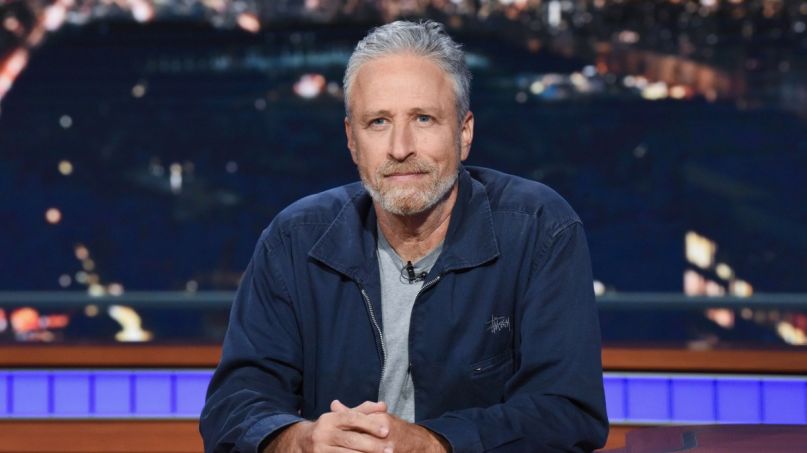 Jon Stewart is ready to return to TV airwaves, and it couldn’t come a moment sooner.

According to The Hollywood Reporter, the former Daily Show host has struck a deal with Apple for a multi-season “current affairs series.”

By the sound of it, the project sounds similar to Edward R. Murrow’s later years documentary series See It Now. Each hour-long, single-subject episode will see Stewart explore a topic at the center of the national conversation, per THR.

The series is expected to launch own Apple TV+ next year and be paired with a companion podcast.

Earlier this year, Stewart took his second crack at movie making with Irresistible. In a corresponding interview with the New York Times, Stewart reminisced about his tenure as host of The Daily Show, which ended in 2015, as well as discussed hot-button issues like police brutality and the increasingly ideological and partisan nature of the news media.