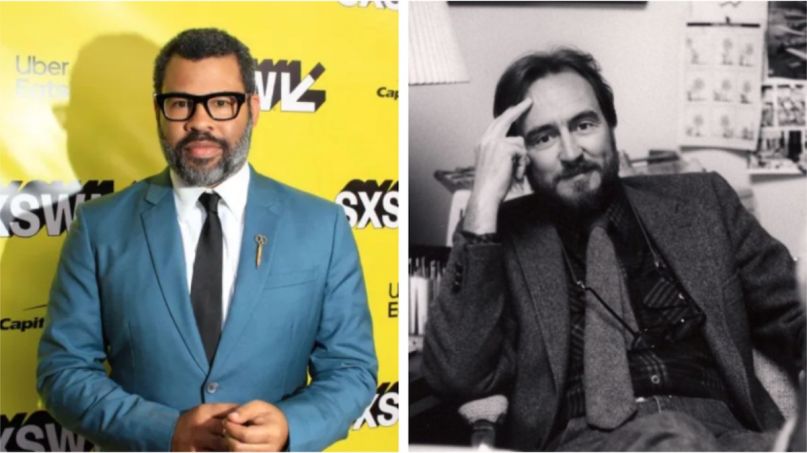 It’s barely been a year since Jordan Peele’s last movie, Us, hit theaters and shattered box office expectations. Now, he’s landed on his next project: a remake of Wes Craven’s horror satire The People Under the Stairs.

According to Collider, Peele has signed on to produce a new version of the 1991 movie for Universal. Win Rosenfield will join him in the production department via their Monkeypaw Productions house. There’s no word yet if Peele will take the reins as the director for the remake or help write the script, but fingers crossed.

The original version of The People Under the Stairs followed a young boy and two adult thieves as they break into a house to steal a rare coin collection, but wind up getting trapped inside. That’s when they have to face the Robesons, the bizarre couple who live there and keep their most disturbing possessions in the basement. Upon release, the movie was widely praised for both its spin on the horror genre and its social commentary — the later of which Peele plans to explore more in his rendition.

This will be the first remake of a Craven film following his tragic death in 2015. Thankfully, it’s clear that The People Under the Stairs will be in good hands. Over the last few years, Peele has been busy serving as a producer on creepy classics like the upcoming Candyman. He’s also executive produced a string of eerie TV shows like Lovecraft Country, Hunters, and The Twilight Zone.