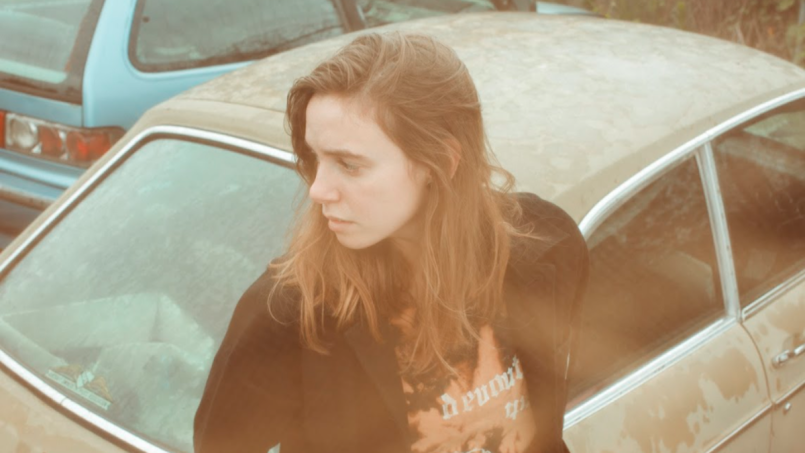 The Baker who shares Little Oblivions is in a very different place than she was when she released her last solo effort, 2017’s Turn Out the Lights. The following year, she formed boygenius with Lucy Dacus and Phoebe Bridgers, and their stellar self-titled EP altered the fortunes of everyone involved. At the time, if they had performed a random concert together, it’s likely that Baker would have been the headliner and Bridgers the opening act. But Bridgers has emerged as a superstar, partially because of the exposure afforded by boygenius. Well, a rising tide lifts all ships. Bridgers’ ascension has raised the profiles of Baker and Dacus, and with Little Oblivions, Baker is poised to reap the benefits.

All of the Little Oblivions songs were written, performed, and produced by Baker herself. Still, Baker’s isn’t the only voice you’ll hear, as her boygenius compatriots Bridgers and Dacus provide backing vocals on “Favor”. The LP was mixed by Craig Silvey, mastered by Greg Calbi, and engineered by Calvin Lauber, who provides additional instrumentation.

As for the lead single, “Faith Healer” uses two guitars to sketch out the themes of the song. The lead guitar opens the track with a low, searching riff, and then the rhythm guitar layers over top a high, persistent strumming. Musically they work together, but this push-and-pull between high and low, heaven and hell, is at the center of the lyrics. Baker sings, “Faith healer/ Come and put your hands on me/ Snake oil dealer/ I’ll believe you if you make me feel something.”

In a statement, Baker explained how the song explores vices and addictive behavior:

“Put most simply, I think that ‘Faith Healer’ is a song about vices, both the obvious and the more insidious ways that they show up in the human experience. I started writing this song 2 years ago and it began as a very literal examination of addiction. For awhile, I only had the first verse, which is just a really candid confrontation of the cognitive dissonance a person who struggles with substance abuse can feel — the overwhelming evidence that this substance is harming you, and the counter-intuitive but very real craving for the relief it provides.  When I revisited the song I started thinking about the parallels between the escapism of substance abuse and the other various means of escapism that had occupied a similar, if less easily identifiable, space in my psyche. There are so many channels and behaviors that we use to placate discomfort unhealthily which exist outside the formal definition of addiction. I (and so many other people) are willing to believe whomever– a political pundit, a preacher, a drug dealer, an energy healer — when they promise healing, and how that willingness, however genuine, might actually impede healing.”

The accompanying music video was directed by Daniel Henry. It shows two men locked in conflict, seemingly unable to stop fighting, while a third ogles and caresses his screens. These characters are intercut with images of church and other spiritual services. Check out “Faith Healer” below, followed by the Little Oblivions album art and tracklist. Pre-orders for the album are now live.

Back in April, Baker unveiled her non-album single “Mercy”. Then over the summer, boygenius released their early demos for Bandcamp Day. The trio also joined Hayley Williams on her silky new song “Roses/Lotus/Violet/Iris”.