The final entry in his trilogy series is coming "soon" 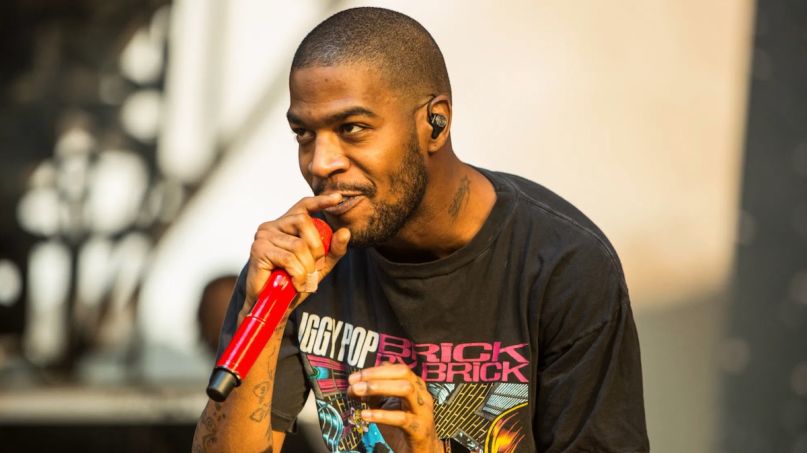 Prepare for blast off because Kid Cudi’s Man on the Moon III is coming “soon.” The rapper revealed the exciting news on Monday in a short teaser video that can be seen down below.

The long-awaited project marks the third and final entry in Cudi’s trilogy series that began more than a decade ago. It follows Man on the Moon: The End of the Day (2009) and Man on the Moon: The Legend of Mr. Rager (2010). Both previous records featured a number of prominent guests, including Kanye West, Mary J. Blige, St. Vincent, and MGMT.

Man on the Moon III comes four years after Cudi’s last solo album, Passion, Pain & Demon Slayin’. In that time, he and Kanye released their debut record under their Kids See Ghosts moniker.

If the imminent III happens to drop in the next two months, it will cap off an especially prolific year for Cudi: in addition to booking roles in Bill and Ted Face the Music and Luca Guadagnino’s We Are Who We Are, he featured on tracks from Travis Scott (“THE SCOTTS”) and Eminem (“The Adventures of Moon Man & Slim Shady”). A full collaborative album with Scott is also said to be in the works.

Its gon be ok https://t.co/jPY3WjHXIV