Cindy Blackman Santana: “Drums Drive Everything, But They Have to Be Musical” 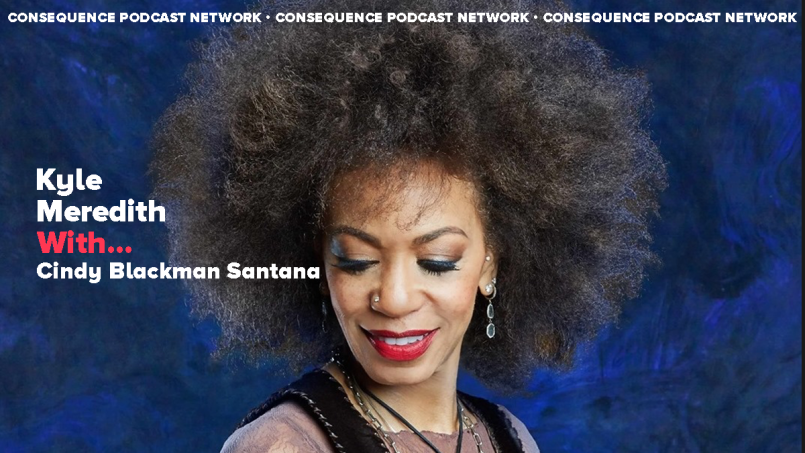 Legendary drummer Cindy Blackman Santana speaks with Kyle Meredith about Give the Drummer Some, an album that finds her singing lead for the first time. Together, they discuss the ways to make fun music with a message, tapping Metallica’s Kirk Hammet and Living Colour’s Vernon Reid to guest, and working with producer Narada Michael Walden. The former Lenny Kravitz drummer and now Santana member also weighs in on the freedom of making a record with the drums front and center in the mix, paying tribute to Miles Davis, and partnering with Yoko Ono and husband Carlos Santana to start SongAid.