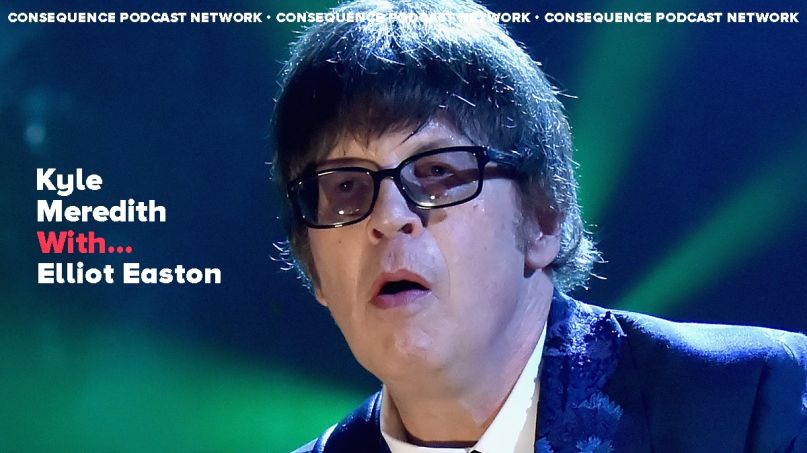 The Cars guitarist Elliot Easton speaks with Kyle Meredith about his new album with The Empty Hearts, the supergroup that also features Blondie’s Clem Burke and The Romantics’ Wally Palmar. Easton discusses the influence of ’60s music, working with Ringo Starr, and how the New Wave generation were naturally nostalgic even as they blazed a futuristic sound. He also celebrates the 40th anniversary of The Cars’ Panorama and shares the band’s plans for another record prior to the death of Ric Ocasek.