Founding member discusses the band's origins and "These Strange Times" 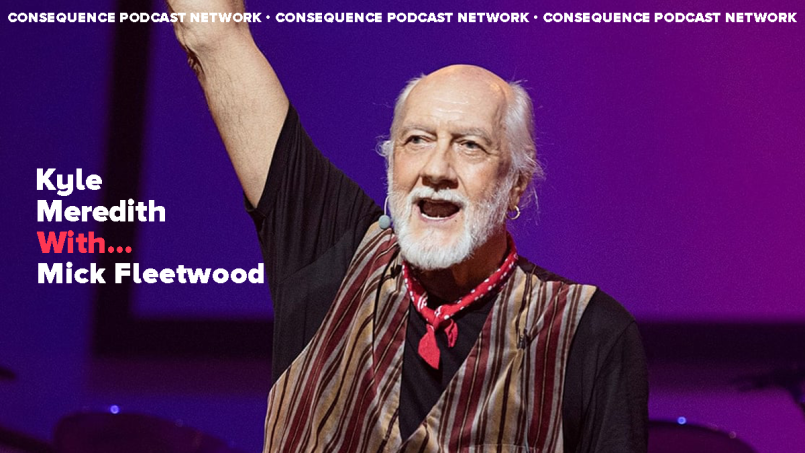 Mick Fleetwood jumps on the line with Kyle Meredith to talk about “These Strange Times”, a re-recording originally found on Fleetwood Mac’s 1995 album Time. The founding drummer discusses the global environment that informs the song now and the 1995 lineup which didn’t include Lindsey Buckingham or Stevie Nicks. Fleetwood also takes us back to the band’s beginnings to remember the importance of Peter Green, the turning point of 1969’s Then Play On, and the possibility of new music.