Nickelback on the Absurdity of Celebrity 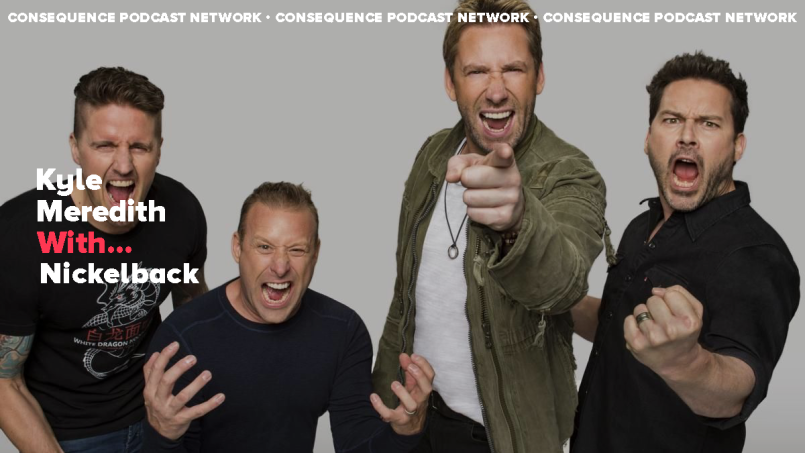 Nickelback bassist Mike Kroeger jumps on the line with Kyle Meredith to discuss the 15th anniversary of All The Right Reasons. Together, they discuss what made it a heavier and more lush album, Chad Kroeger’s autobiographical lyrics, the absurdity of celebrity, and the story of their childhoods within the smash hit “Photograph”. Kroeger also discusses the accompanying live album from their show at the 2006 Sturgis Bike Rally and plans for a new 2021 LP as they hit their own 25th anniversary.