The Cranberries on Soundtracking Your Favorite ’90s Movies 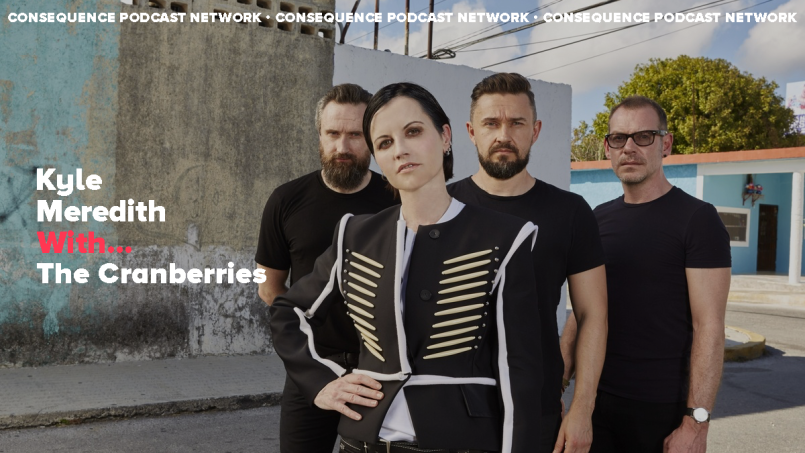 Kyle Meredith With... The Cranberries


The Cranberries founding members Noel Hogan and Fergal Lawler sit down with Kyle Meredith to dive back into 1994’s No Need To Argue for the 25th anniversary deluxe edition. The two take us through the first album’s success, working out these songs on tour, learning to make heavier sounds, and the lasting impact of “Zombie”.

They also revisit the music video for “Ridiculous Thoughts”, covering The Carpenters, featuring on soundtracks for Clueless and Empire Records, winning at the MTV Music Awards, and the time one of their shows started a riot in Washington DC.

Later on, they explain what happened to the famous sofa that graced the album’s cover, revisit the Doors and Windows CD-rom, and digress a little on their forthcoming career-spanning documentary.