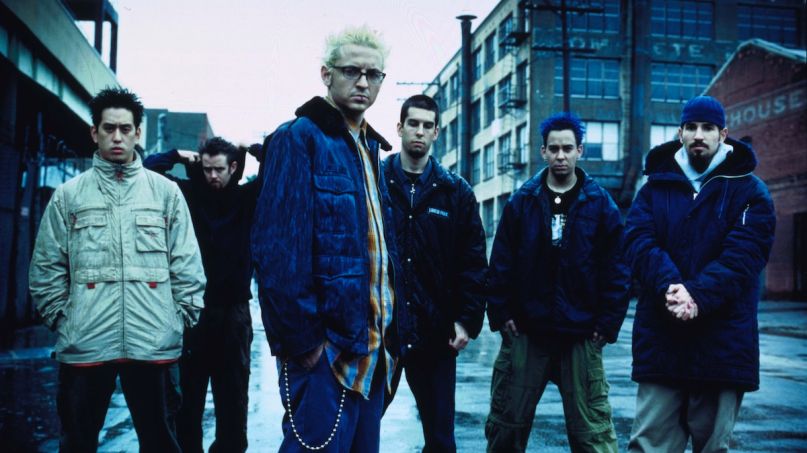 Linkin Park have just released a 20th anniversary edition of their multiplatinum debut album, Hybrid Theory. Among the highlights on the extensive tracklist is the previously unreleased song “Pictureboard”.

“Pictureboard” has some lore among Linkin Park fans, who’ve known it existed thanks to early live performances of the song — back when the band called itself Xero. As part of the Hybrid Theory: 20th Anniversary Edition super deluxe box set, the track appears on a disc dubbed, “Forgotten Demos”.

While the song features the signature trade-off vocals between late singer Chester Bennington and rapper Mike Shinoda, it lacks the powerful punch of Hybrid Theory’s multiple chart-toppers like “One Step Closer”, “Crawling”, and “In the End”. The recording is listed as a demo, and it’s evident that the song was never fully polished.

Upon announcing the 20th anniversary edition in August, Linkin Park unveiled another unreleased demo, “She Couldn’t”. The deluxe reissue is jam-packed with rarities, demos, and live recordings.

Check out the song “Pictureboard”, followed by an entire stream of the Hybrid Theory: 20th Anniversary Edition in the Apple Music player below. Purchase the super deluxe box set and other formats here.