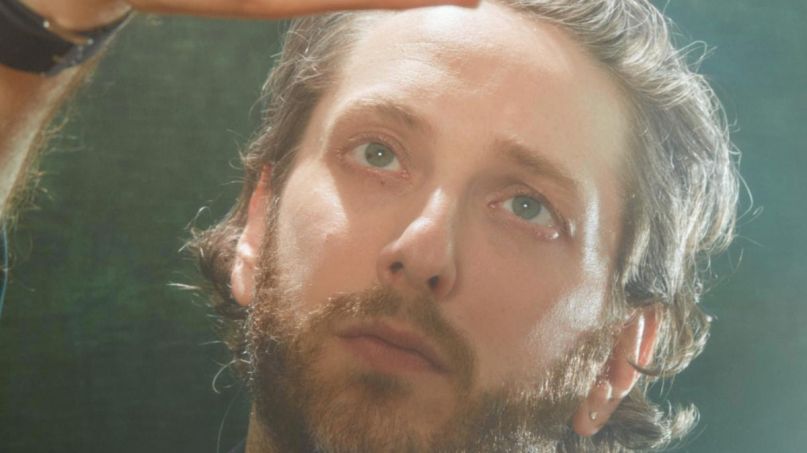 Magic Oneohtrix Point Never gets its name from the same place that Lopatin got the 0PN moniker itself: the radio station Magic 106.7 that aired in his Boston area home. As such, the album plays out much like a radio station’s dayparts, clicking on for the morning drive-time music, and closing with the late night jams. The record is broken up four different suites, each split by a “Cross Talk” section.

Prior to the album’s full release, 0PN shared the “Drive Time Suite” (“Cross Talk I”, “Auto & Allo”, and “Long Road Home” featuring Caroline Polachek) and the five-track “Midday Suite” (Cross Talk II”, “I Don’t Love Me Anymore”, “Bow Ecco”, “The Whether Channel”, and “No Nightmares”). The last song on that latter suite features The Weeknd, who also earned an executive producer credit on Magic Oneohtrix Point Never. Other guests on the album include Arca, Nate Boyce, and Nolanberollin.

Lopatin spoke with The Guardian about his working relationship with The Weeknd’s Abel Tesfaye, which also includes co-writing three tracks on After Hours and collaborating on unused tracks for the Uncut Gems score. Lopatin had taken to sending his 0PN works-in-progress to Tesfaye. “I needed someone to give me perspective on what I was doing as a music fan because he’s got unbelievable taste,”  said Lopatin. “He was like: ‘Burn it down! This is an 0PN record!’ I was like: ‘Oh yeah, I forgot!’ He was really in my corner as a friend.”

There may be more 0PN/Weeknd collaborations in the future, but for now, check out Magic Oneohtrix Point Never below.