"I have these coughing fits because my lungs are still damaged" 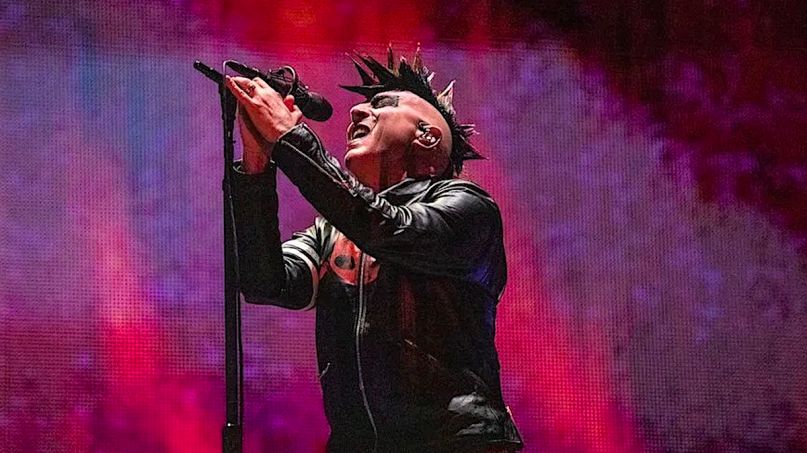 Tool singer Maynard James Keenan has revealed that he contracted COVID-19 back in February. Moreover, he is still feeling the effects months later, as he deals with lung damage and coughing fits.

While speaking to the Arizona Republic about his band Puscifer’s upcoming album, Existential Reckoning, Keenan was asked about Tool having to shut down their tour plans due to the pandemic. He responded, “I was still recovering from having gotten COVID at the end of February. I’m still dealing with the residual effects. But it was ugly. I survived it, but it wasn’t pretty. So I definitely had to deal with that.”

When the interviewer expressed surprise at the singer’s revelation, Keenan explained, “I kind of didn’t want to run around screaming it. But it’s real. And there’s after-effects. I had to go through some major medications to undo the residual effects. Still coughing. There’s still lung damage.”

From his description, it appears that Keenan is among the coronavirus “long-haulers”, a percentage of COVID-19 sufferers who have since tested negative but continue to deal with debilitating symptoms. As he described in more detail, “I still have the cough. Every other day, I have these coughing fits because my lungs are still damaged at the tips. And I just got over the inflammation that was going on with my wrist and hands.”

He continued, “I had an autoimmune attack on my system in the form of, like, a rheumatoid arthritis. Basically, from what I understand, it attacks weird spots and it’s random. So that’s what I got. That was my prize.”

At the end of February, Tool were in the midst of a tour of Australia and New Zealand. There was an early report of at least one fan with coronavirus attending the band’s show in Auckland, New Zealand. From there, Tool actually played two U.S. shows in March before the concert industry shut down.

After the interviewer closed the conversation by wishing Keenan a return to normal health, Keenan replied, “Yeah, we’re close. Just look out for your neighbor. That’s all. Just be safe. Don’t be dumb.”

Keenan and Puscifer will release their new album, Existential Reckoning, on October 30th, with pre-orders available here. As for Tool, they hope to record a new EP while in lockdown.