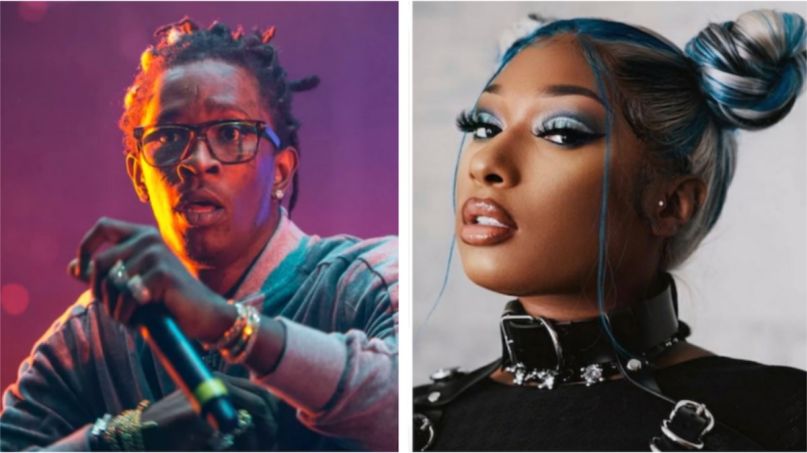 Megan Thee Stallion and Young Thug have teamed up to release a new collaborative single called “Don’t Stop”. Take a listen below via its accompanying video.

“Don’t Stop” is the latest in what feels like dozens of collaborations for Megan this year. Throughout 2020, she’s dropped new music with Beyoncé, DaBaby, Juicy J, and of course Cardi B. The viral hit she made with the latter has stirred up plenty of controversy, with Republican congressional candidates, infamous Fox anchors, and reality TV stars alike all freaking out over the sexually fueled number.

Unfortunately, Megan’s music isn’t the only thing generating headlines. Over the summer, she was rushed to the hospital after Tory Lanez allegedly shot her in the foot. Last week, the Canadian MC dropped an album addressing his role in the incident.