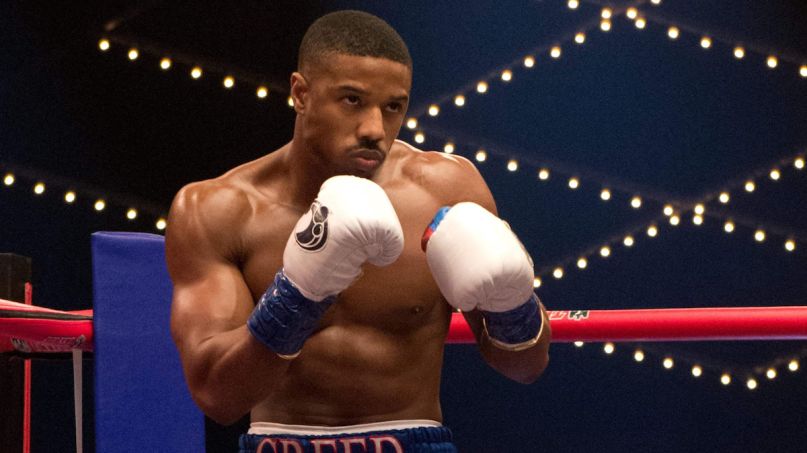 It looks like Adonis Johnson may be ready to take on a different kind of fight. According to reports, Michael B. Jordan is considering sitting in the director’s chair for Creed III.

Jordan has starred in the previous two entries in the sequel series, including taking on an executive producer role for 2018’s Creed II.  As noted in the 2019 book Life in Movies: Stories from 50 Years in Hollywood (via Men’s Health), franchise producer Irwin Winkler previously “promised [Jordan would] get his chance to direct Creed III.” While nothing is confirmed, a new report by Deadline states that Jordan is “considering” taking on the job.

If he were to step behind the camera, it would mark the Black Panther star’s directorial debut. Creed was directed by Ryan Coogler, while its follow-up saw Steven Caple Jr. at the helm.

Not much is known about where Creed III might go, though it appears likely Rocky won’t be by the title character’s side for the journey. Creed II seemed to officially pass the torch to Jordan’s Adonis, while Sylvester Stallone himself implied he was retiring the Rocky character after that film’s release.

“I couldn’t be happier as I step back because my story has been told, there’s a whole new world that’s going to be opening up with the audience, with this generation,” Stallone said in a 2018 Instagram video. “Now you [pointing to Michael B. Jordan], have to carry the mantle.”

As for Jordan, he recently signed on to David O. Russell’s next picture, is in pre-production on Methuselah with director Danny Boyle, and has his Tom Clancy thriller Without Remorse likely premiering on Amazon Prime next year.