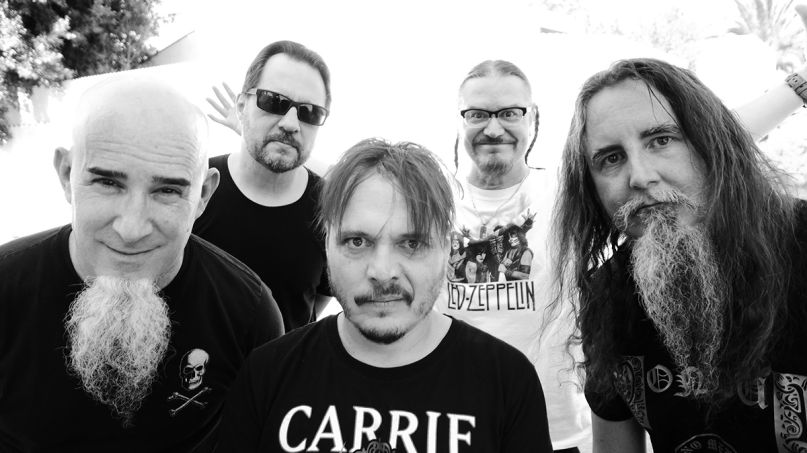 Mr. Bungle have offered up the third single, “Sudden Death”, from their upcoming Raging Wrath of the Easter Bunny Demo. The album arrives October 30th.

The song is a full-on thrash metal attack, following up previous singles “Raping Your Mind” and “Eracist”. That’s the MO of this reconfigured Mr. Bungle, which is a supergroup of sorts.

Anthrax guitarist Scott Ian and ex-Slayer drummer Dave Lombardo joined original members Mike Patton, Trevor Dunn, and Trey Spruance in the studio to re-record the band’s 1986 hardcore-thrash demo, The Raging Wrath of the Easter Bunny. That lineup also played a handful of shows back in February, with the setlist devoted entirely to Easter Bunny material and like-minded covers. We caught one of the gigs in Brooklyn, and it was a rousing performance.

To celebrate the release of the album, Mr. Bungle will perform a Halloween livestream concert event called “The Night They Came Home!” on October 31st at 3 p.m. ET. You can get tickets via Mr. Bungle’s website.

Pre-order The Raging Wrath of the Easter Bunny Demo here, and stream “Sudden Death” below.