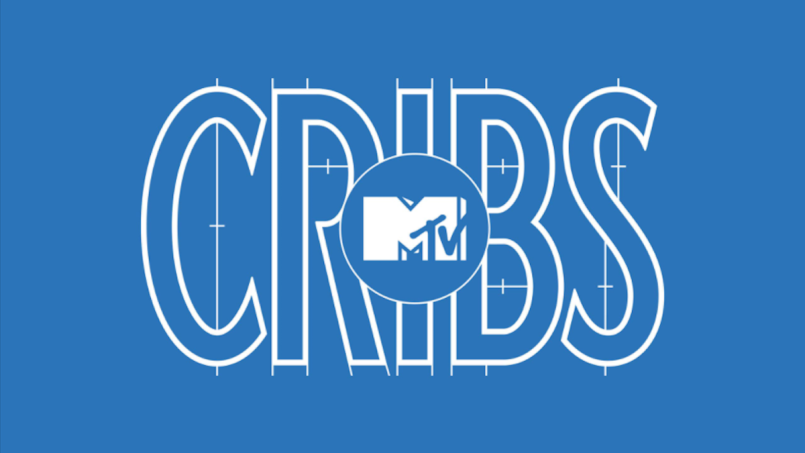 The first round of announced guests includes Caitlyn Jenner, former Glee star Kevin McHale, British singer Stefflon Don, reality-star/musician JoJo Siwa, and Selling Sunset’s Christine Quinn. A starry group, to be sure, though they’ll have a tough time living up to the bonkers excess of the original.

The show debuted in 2000 and went on to run for 13 seasons. The appeal extended beyond bubbling fountains, cave-like garages, and solid-gold chandeliers. There was a sense that a celebrity’s home revealed something about their personality. Half the fun was cameras being greeted at the door by a visibly-stoned Snoop Dogg, or watching a hungover Redman tour a house he’d forgotten to clean. The show featured plenty of memorable moments, from Mariah Carey’s jaw-dropping closet, through T-Pain’s arcade, Richard Branson’s island, and the Cash Money house’s living-room jacuzzi that was, uh, shockingly close to an electrical outlet.

According to Craig Orr, a VP at VIacomCBS Networks International, the pandemic is a perfect time to give this show a reboot. He said,

Like everyone else, MTV has taken a “beating the dead horse” approach to their old I.P. Clone High is returning  with new episodes, while old favorite Daria is sending a spin-off to Comedy Central. Recently, hundreds of hours worth of 1980s-era MTV programming was uploaded online.