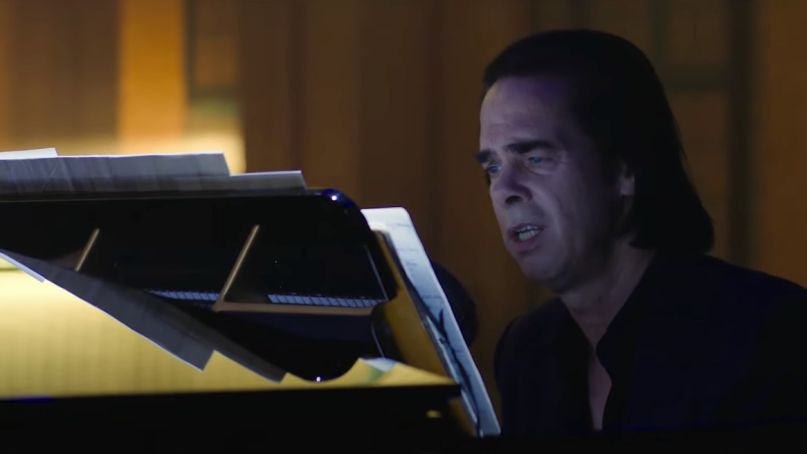 Recorded at London’s Alexandra Palace in June 2020 as the UK slowly emerged from lockdown, the solo piano performance was conceived as a reaction to the confinement and isolation of the preceding months.” The 22-song set included material ranging from early Bad Seeds and Grinderman through Cave’s most recent album, Ghosteen. He also premiered a previously unreleased song called “Euthanasia”, which is now being released as a standalone video. Watch below.

In related news, Cave recently collaborated with Belgian composer Nicholas Lens on a new libretto called L.I.T.A.N.I.E.S., which will be released on December 4th.