The Seattle rockers are streaming their April 29th, 2016 concert in Philadelphia in full for the first time 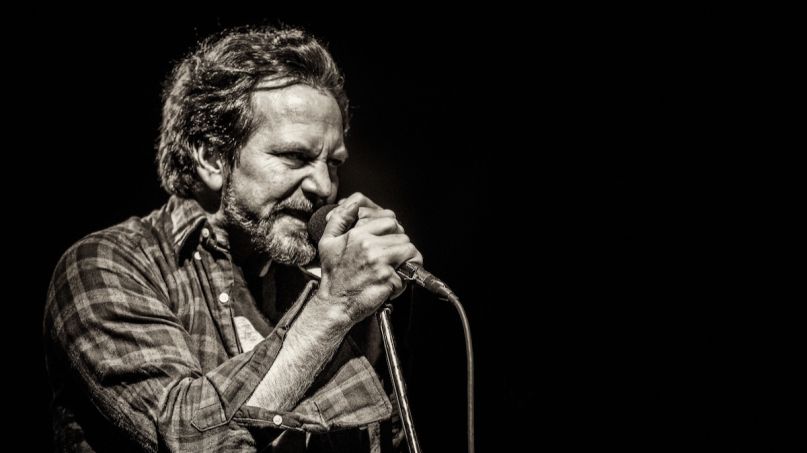 October 22nd, 1990 marks the 30th anniversary of Pearl Jam’s first-ever concert. To commemorate the occasion, the band will unlock another legendary performance from their vault and stream it live online for the first time.

A full recording of Pearl Jam’s April 29th, 2016 concert in Philadelphia, newly mixed in stereo and 5.1 digital surround sound and featuring full-color HD footage, will be available to stream on Nugs.tv from October 22nd to 25th.

The 32-song, three-hour performance opened with a full performance of PJ’s debut album, Ten, and also touted rare performances of “Breakerfall” and “Who You Are”. The two-song encore was packed with a number of covers, including Pink Floyd’s “Comfortably Numb”, Neil Young’s “Throw Your Hatred Down”, Dead Boys’ “Sonic Reducer”, and The Who’s “Baba O’Riley”.

Pearl Jam hope to return to in-person touring next summer as they look to finally hit the road in support of their newest album, Gigaton. Already they’ve announced several shows abroad, including a pair of massive shows at London’s Hyde Park with Pixies and IDLES.

Setlist:
Once
Even Flow
Alive
Why Go
Black
Jeremy
Oceans
Porch
Garden
Deep
Release
Breakerfall
Corduroy
Who You Are
Let the Records Play
Spin the Black Circle
Do the Evolution