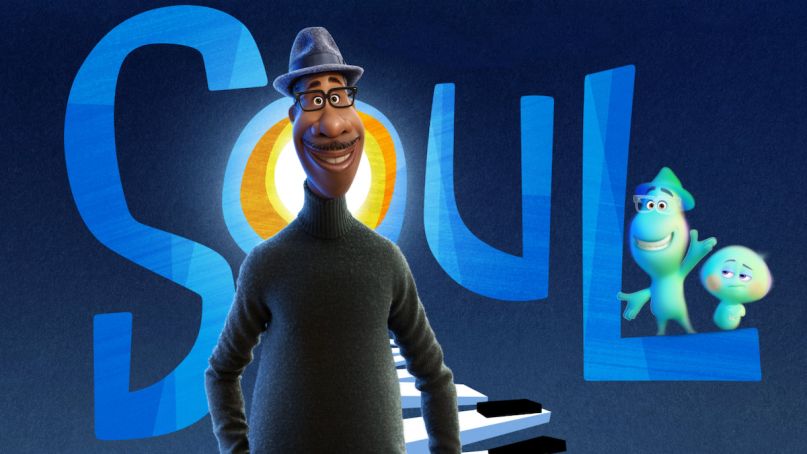 Disney has decided to skip a theatrical release for the Pixar film Soul, instead releasing it straight to Disney+ — at no additional cost.

Originally scheduled for a June 19th release, the movie was delayed until November 20th due to the pandemic. As of Disney’s last round of schedule shifting, Soul still had that release date. However, since then, Regal Cinemas announced it would re-close all its theaters, and Universal moved its animated sequel The Croods: A New Age up from December 23rd to November. It seems the lack of domestic theater options and the new competition for screens led to Disney’s decision to push Soul to a digital debut on Christmas, December 25th.

What’s interesting, however, is that the movie will be free for all Disney+ subscribers. That’s a stark contrast to the other major release to forgo theaters for the streamer, Mulan. The live-action remake hit Disney+ for a premium $29.99 fee, but the returns appeared to be disappointing. (The controversy around the movie’s production and star likely didn’t help things.)

Though Disney hasn’t released any official numbers, it’s estimated that about 6.27 million Disney+ subscribers (about 10.3%) purchased Mulan in the first two weeks of its availability. That nets out to somewhere between $62-$93 million (via The Atlantic). Though the movie grossed around $66 million at what global box offices still remain open, its budget was $200 million; it would have needed 8.4 million Disney+ users (13.8%) to buy in just to break even (via Variety).

That said, there was a 68% week-over-week spike in Disney+ downloads surrounding the Mulan release. When the filmed version of the smash musical Hamilton went to Disney+ in July instead of waiting for its planned October 15th theatrical release, there was a 72% jump in downloads. Perhaps Disney is banking on being able to earn more by encouraging new users to sign up to watch Soul rather than making existing users pay extra.

If you’re one such interested viewer, why wait? Get yourself a Disney+ subscription now.

Soul features the voice of Jamie Foxx as Joe Gardner, a passionate music teacher with dreams of being a big-time jazz performer. On the eve of his big break, an unfortunate accident separates his soul from his body (he, uh, dies). Rather than heading to The Great Beyond, he escapes to The Great Before, where souls develop the personalities of the humans they’ll inhabit on Earth. There, he meets 22 (Tina Fey), with whom he must work to pass the Great Before training in order to get back to his body before it’s too late.

Others lending their vocal talents to Soul include Questlove, Angela Bassett, Daveed Diggs, and Richard Ayoade. The movie was directed by Peter Docter (Up, Inside Out) and co-directed by Kemp Powers (writer of One Night in Miami). They both wrote the script alongside Mike Jones.

Speaking about the move to Disney+ in a statement (via Variety), Docter said,

“The world can be an exhausting and frustrating place – but it’s also full of unexpected joys, even in seemingly mundane things. Soul investigates what’s really important in our lives, a question we’re all asking these days. I hope it will bring some humor and fun to people at a time when everyone can surely use that.”

Disney and Pixar’s Soul will be streaming exclusively on Disney+ on December 25th. ✨ #PixarSoul #DisneyPlus pic.twitter.com/wLeLHpaZk0