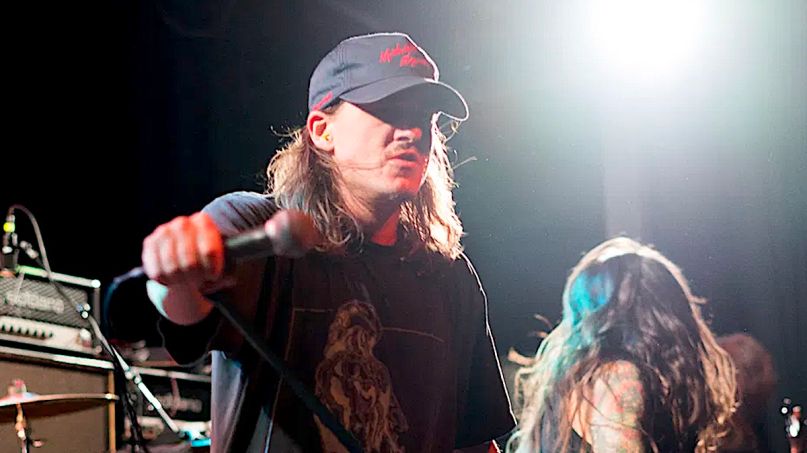 The metal world suffered a tremendous loss in late August when Power Trip frontman Riley Gale passed away suddenly at the young age of 34. Now, the singer is being honored with a library in his hometown of Dallas.

The Riley Gale Memorial Library, spearheaded by Jeff and Vanessa Reynolds, will be housed at the Dallas Hope Center, which helps provide inclusive spaces for at-risk, homeless LGBTQ youth. The center is operated by Dallas Hope Charities, which Gale supported throughout his career. In fact, as part of Power Trip’s official statement regarding Gale’s death, the band requested donations be made to Dallas Hope Charities.

The goal is to open the full library by December, with donations of new or gently used books currently being sought. As of Thursday (October 1st), the Riley Gale Memorial Library received 40 books from its Amazon Wishlist and an additional 100 from direct donations.

If you would like to donate to the cause, click on “Donate Now” at this link, and then select “Riley Gale Memorial Library” in the pulldown menu.

Riley Gale died August 24th of unspecified causes. At the time, Power Trip had been working on a follow-up to their critically acclaimed 2017 album, Nightmare Logic.

See the Facebook posts from the Riley Gale Memorial Library and Kuma’s Corner below.