The Descent Is a Masterful Depiction of PTSD 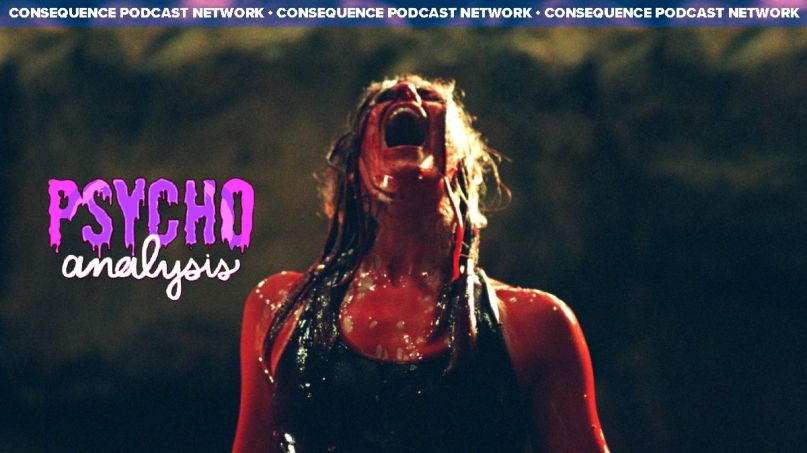 “Hey, there’s something down here…”

We’ve just descended into a deep, dark hole in the woods, and it doesn’t look at all like the guidebook. Join hosts Jenn, Lara, and Mike as we kick off October with a new monthly theme: PTSD. Together, they’ll discuss how it is represented in Neil Marshall’s 2005 cave horror, The Descent.

They’ll discuss recovering from trauma, flawed but fascinating characters, empowering imagery, and their thoughts about the two different endings. As always, Psychoanalysis will close with its grounding and self-care including a sidebar (sidekick?) on Cobra Kai.

See you down there!

Stream the episode above and subscribe to the series now. Also be sure to follow the Consequence Podcast Network for updates surrounding future programming.

—How Horror Movies Helped Me Get Over My PTSD

—Collins’ Crypt: On The Two Endings Of THE DESCENT

—Blood Baths, Crawlers, and the Dual Meaning Behind The Descent

—The Descent And The Psychology Of Female Trauma