Quibi Is Shutting Down After Only Six Months

The streaming ran into a litany of problems, including low viewership, heavy ad spending, and legal troubles 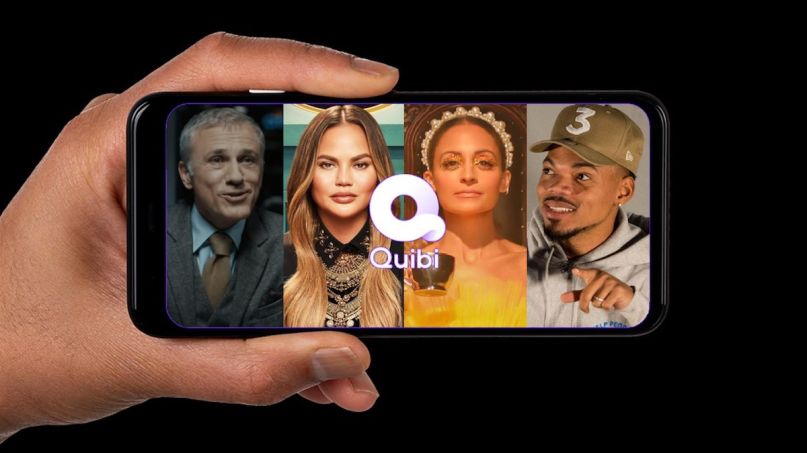 Quibi, the short-form mobile streaming service that launched this April, is shutting itself down just six months after launching.

According to The Wall Street Journal, Quibi Holdings LLC has decided to end the short-form content experiment in the face of lower-than-expected viewership, the threat of legal action, and a litany of other issues. Update: As of December 1st, Quibi is no longer operational.

It’s hard to point to one singular reason as the cause of Quibi’s demise. After raising $1.75 billion, the platform spent dozens of millions on promotion, notably by buying multiple TV ad slots during the Super Bowl and the Oscars. They offered a free 90-day trial early on, but statistics reveal the app was only downloaded 5.6 million times. And of that total, only a smaller percentage became paying subscribers, forking over $7.99 for an ad-free experience or $4.99 for ad-supported viewing.

Yet for all the big names involved in the platform’s quick-hitting series — Kevin Hart, Chrissy Teigen, Chance the Rapper, Christoph Waltz — it couldn’t retain users. Part of that may be because Quibi was initially singularly intent on making content exclusively viewable on smartphones. They only launched apps for Apple TV, Android TV and Fire TV very recently, and screen-casting options weren’t available at launch.

Then there’s share-ability; Quibi was targeted to capitalize on binge culture, which in turn thrives on virality. Not only did the app lack a screenshot function, users at first couldn’t even share to social sites like Twitter or TikTok. The app was essentially “walled off” from the Internet, greatly cutting into its chances to catch on.

On the legal side of things, there’s a lawsuit against the company over its much ballyhooed “turnstyle” technology, which is what enables Quibi shows to be viewed vertically or horizontally on a smartphone. Rival media company Eko claims the tech rips off their own intellectual property, an allegation Quibi denies.

Of course, maybe the most obvious roadblock to Quibi’s success was its unfortunate launch time. It was already a crowded market when the app went live on April 6th, with Disney+ and Apple TV coming a few months prior and HBO Max on the horizon. Making matters worse, Quibi arrived barely two weeks after much of the US had entered pandemic lockdown. People may have been craving new content absorption streams, but one that forced you to stare at your phone while you’re already trapped in your home may have seemed rather limiting. Perhaps if commuting had still been a thing, giving the chance to watch a quick show on the way to work, Quibi would have had more of a shot.

Technically, the process of bringing Quibi to a close will take months, in part to explore options like selling content to other platforms. If they’re ridiculously lucky, then a potential buyer may swoop in to save them all. However, there’s already some struggle there, as Quibi doesn’t actually own any of its content. Instead, its programs are under a seven-year license which allows the content creators to seek other distribution after two years. Sources say NBCUniversal — an initial investor in Quibi — was already turned off from a potential deal because of the contract structure.

If Quibi can’t find a buyer for its content, it would be a real shame. There is some genuinely fun programming on the platform, including shows like Flipped, Nicole Richie’s trap mockumentary, and the Reno 911! revival.

Whatever the cause of its swift demise, it’s hard not to reflect on the obvious truths about the platform: Quibi was a nearly $2 billion experiment that failed, founder Jeffrey Katzenberg and CEO Meg Whitman burned millions in start-up capital, about 200 employees will now lose their jobs (with severance, at least), and a whole lot of pretty decent shows may be lost to time forever.

The fact that it’s shutting down not even seven months after it first launched is bleak, but it’s also somewhat poetic. After all, how fitting for a streaming service that hosts bite-sized TV series to be swallowed by the market in such a very short time span?