Ranking: Every Bruce Springsteen Album from Worst to Best

A comprehensive guide into a catalogue that's authentic, timeless, and born to run 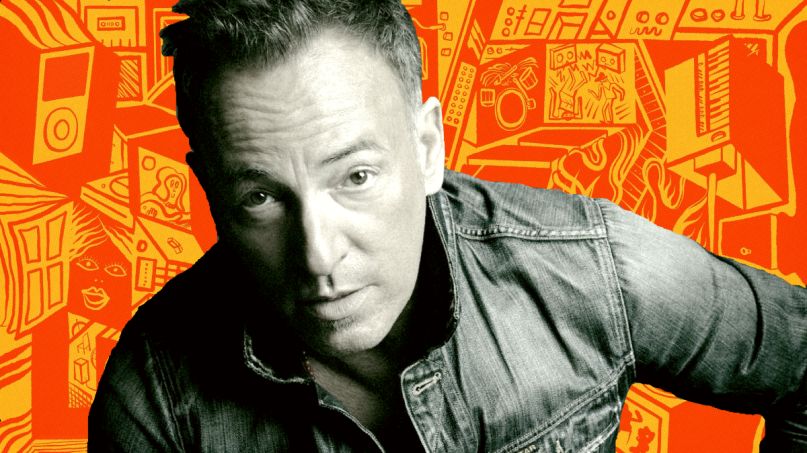 Bruce Springsteen held a casual yet informative conversation with Eddie Vedder and Dave Grohl on Apple Music as part of Letter to You Radio, a five-part series tying into his 20th studio album of (almost) the same name.

When looking back on his own career with the E Street Band, The Boss referred to them as a “one-shot out of Asbury Park.” He elaborated that the group “didn’t come out of a scene with a lot of peers.”

It’s an accurate summation of not only Springsteen’s beginnings, but his entire career. His meteoric rise never came from chasing trends, but drawing from influences that were true to himself, then creating something new.

Yes, we had already seen the Dylan-esque poetry and wordplay bleeding out of his debut album, Greetings from Asbury Park, N.J. But we had never seen it combined with the jazz-rock of Van Morrison, then amplified with the bar-band muscle of E Street.

Even Springsteen’s maligned ’90s albums, Human Touch and Lucky Town, weren’t exactly in line with the rock fashions of the era. He’s never been “cool,” at least not in real time. And I mean that as the highest compliment.

So, in honor of Letter to You, we take a deep dive into a discography unlike any other — a body of work that, through the simple act of authenticity, has proven to be timeless, even if The Boss was never all that concerned with being timely.