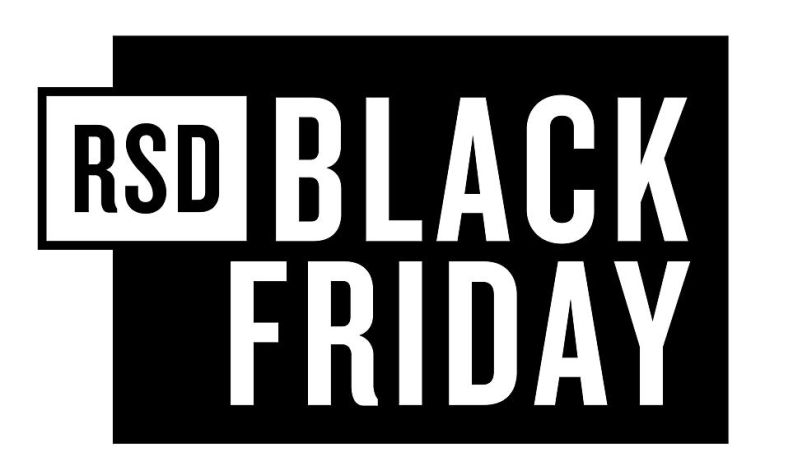 Traditionally the biggest selling day for independent music retailers, this year’s Record Store Day was postponed due to the pandemic and ensuing nationwide lockdown. While organizers did their best to salvage the event by staging three smaller-scale “RSD Drops”, a number of retailers were unable to withstand the financial hit and forced to go under. Those record store days that remain are hoping Record Store’s Black Friday offshoot will provide a much-needed cash infusion, and fortunately several artists are doing their part by announcing exclusive releases for the day.

“Managing the largest music event in the world during the pandemic has been challenging, but somehow the record labels and artists have managed to provide record stores with a fantastic list of special releases for Black Friday and the holiday season. It’s bittersweet, as we’ve lost some record stores and people who were loved, but we soldier on and will celebrate life with a lot of healing and wonderful music.”

Check out some of the notable titles below, and see the full list of RSD Black Friday exclusives here. It all goes down on November 27th.

— Beastie Boys’ 1994 compilation of hardcore recordings, Some Old Bullshit, is being reissued on vinyl.

— David Gilmour’s “Yes, I Have Ghosts”, his first new song in five years, will be released on 7-inch vinyl.

— My Chemical Romance’s 2006 live album, Life on the Murder Scene, will receive its first-ever vinyl release.

— Alternate recordings from Elliott Smith’s 1994 self-titled album will be collected on a limited-edition 12-inch vinyl.

— Jarvis Cocker will reissue his first two solo albums on limited-edition colored vinyl. Notably, it marks the first-ever vinyl release of 2006’s The Jarvis Cocker Record in the US.

— Alanis Morrisette will release a live recording of an early 2020 acoustic performance celebrating the 25th anniversary of Jagged Little Pill.

— Sunn O))) will reissue their 2002 sophomore album, Flight of the Behemoth, on limited-edition vinyl.

— A 1994 recording of Uncle Tupelo’s performance from Chicago’s Lounge Ax will be reissued on limited-edition vinyl. The two-LP set is pressed on 33 RPM, 150-gram vinyl.

— The deluxe edition of Pop Smoke’s posthumous album, Shoot For The Stars Aim For The Moon, will receive its first physical release on CD and cassette tape.