Director Johannes Roberts is heading back to Raccoon City circa 1998 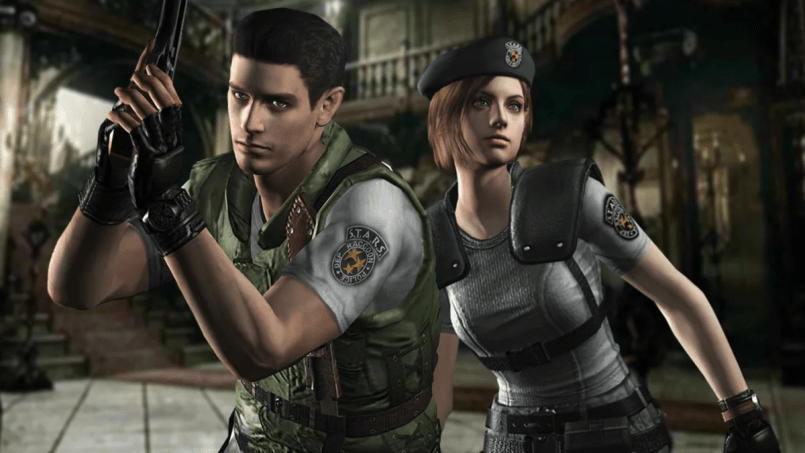 Lots of Resident Evil going around. There’s the Netflix series in development, the eighth game around the corner, and the feature film reboot by Constantin Film. Today, we have a ton of news surrounding the latter project — specifically, a cast.

“With this movie, I really wanted to go back to the original first two games and recreate the terrifying visceral experience I had when I first played them,” Roberts explained in a statement, adding: “whilst at the same time telling a grounded human story about a small dying American town that feels both relatable and relevant to today’s audiences.”

Franchise producer Robert Kurzer echoed those thoughts, writing: “After a dozen games, six live-action movies, and hundreds of pages of fan fiction, we felt compelled to return to the year 1998 to explore the secrets hidden in the walls of the Spenser Mansion and Raccoon City.”

Dialing back to the ’90s is a nice touch and should make fans happy, especially given that Paul W.S. Anderson’s series largely ignored the main through lines of the original games. That’s also one hell of a cast, particularly the involvement of Crawl heroine Scoderlario, genre veteran McDonough, and Arrow hunk Amell.

It’s hard to believe Constantin Film when they say this reboot will arrive theatrically in 2021 — you know, given our own pandemic — but we’ll go with the report. Fans should also expect a number of sequels if this does succeed as this is set to crack open “a new universe inspired by storylines and characters from Capcom’s classic Resident Evil games.”

In other words, don’t expect this virus to stop.