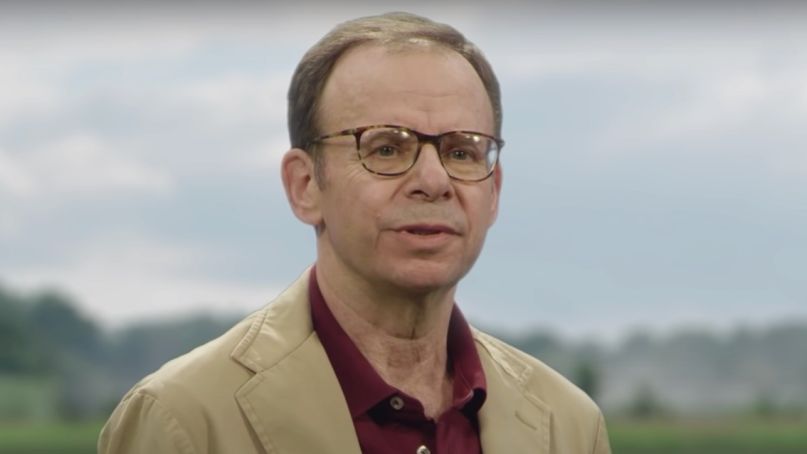 Rick Moranis was the victim of a random attack while walking in Manhattan’s Upper West Side on Thursday.

According to ABC 7 News, police are searching for a man who walked up to Moranis and sucker punched him in the head. The incident took place around 7:30 a.m. ET on West 70th street near Central Park West.

Moranis, 67, sustained injuries to his head, back, and hip in the attack and was taken to a local hospital for evaluation.

“He is fine but grateful for everyone’s thoughts and well wishes,” a representative for Moranis told The Hollywood Reporter.

Last month, Moranis made his first on-screen appearance in 23 years alongside Ryan Reynolds in a commercial for Mint Mobile. He’s next set to reprise his role as Wayne Szalinski in Disney+’s forthcoming reboot of Honey, I Shrunk the Kids.