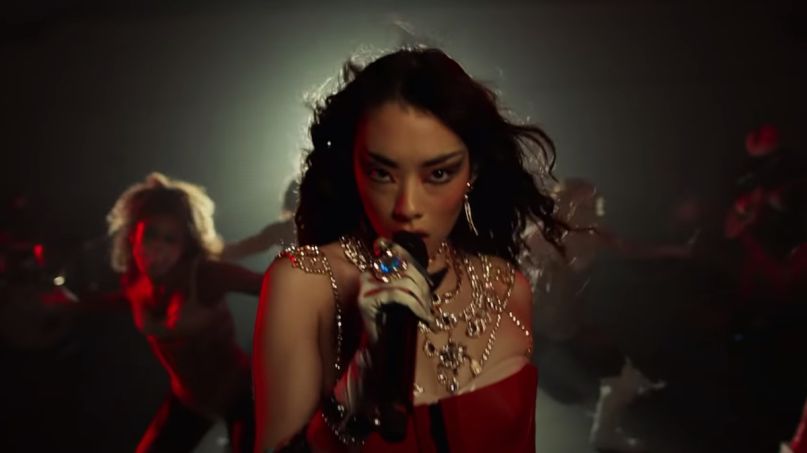 Six and a half months after we named her our Artist of the Month, Rina Sawayama has finally made her US late night TV debut. The London-based pop-star appeared on The Tonight Show Starring Jimmy Fallon on Monday, delivering a performance of her single “XS”.

Taken from her self-titled SAWAYAMA album, “XS” has always been a glitzy ’90s pop track with a rock backbone. Her Fallon performance reflected that well, with Sawayama and her dancers dressed in hard-edged glamor as a single hand-held camera moved and panned around them. Something about it all felt very Oops-era; in fact, the only things setting it in 2020 is the fact that you can tell it’s really Sawayama singing live and her dancers are all masked up.

Watch the dramatic performance below.

Although SAWAYAMA is easily one of the best albums of the year, a legal technicality has prevented it from being nominated for the Mercury Prize and BRIT Awards. Both honors require eligible artists to have proof of British citizenship, such as a passport. Despite the fact that Sawayama has lived legally in Britain since she was a toddler, she was born in Japan, a country that doesn’t allow for dual citizenship.