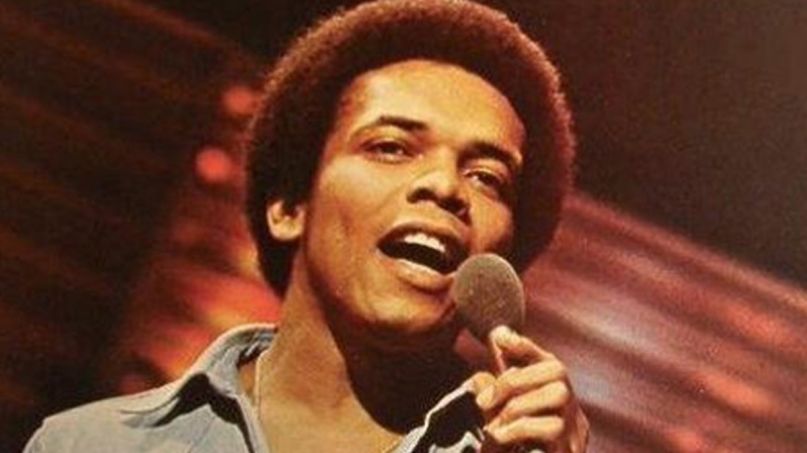 Johnny Nash, the American reggae and pop artist behind the hit song “I Can See Clearly Now”, has died at the age of 80. His son confirmed to CBS Los Angeles that Nash passed away at his home in Houston on Tuesday, but did not disclose a cause of death.

Born in Houston in 1940, Nash was introduced to music early on in his life. As a child, he sang in the choir at Progressive New Hope Baptist Church, and later as a teenager, covered R&B hits on Matinee, a variety show that aired on local station KPRC-TV.

At only 17 years old, Nash signed with ABC-Paramount and released his debut single, “A Teenager Sings the Blues”. His first official chart hit, however, came with his 1958 cover of Doris Day’s “A Very Special Love”. His 1965 single, “Let’s Move and Groove Together”, also saw success, climbing into the Top 5 of the Billboard R&B charts.

That same year, Nash and manager Danny Sims moved to Jamaica, where it’s believed the musician hung out with Bob Marley & The Wailers and was introduced further to reggae music and the local music scene. Marley eventually signed on with Sims’ publishing company Cayman Music.

In 1967, Nash co-founded a label called JAD Records and began recording at Federal Records, Jamaica’s first recording studio. It was through this label that Nash released another famed single, “Hold Me Tight”, in 1968. Not long after, Nash also put out his own cover of Marley’s “Stir It Up”.

Nash’s most popular hit, “I Can See Clearly Now”, was released in 1972 and reflected his reggae influences. Taken from an album of the same name, the single reached No. 1 on the Billboard Hot 100 and sold one million copies. Outside of Nash, the song continued to live on through various cover versions, including one from Jimmy Cliff that was included on the soundtrack for 1993’s Cool Runnings.

In 1979, after covering the Sam Cooke original “Wonderful World”, Nash withdrew from the music spotlight. He returned briefly a few years later for the 1986 album Here Again. According to CBS Los Angeles, Nash was spotted recording in various Houston studios as recently as 2006, and was also working to convert his analog tapes from the ’70s and ’80s into digital formats.

It’s unclear whether any of those old tapes will ever see release, though. Last year, the New York Times confirmed that some of Nash’s material was lost in Universal Music Group’s massive vault fire in 2008.