Eric Andre will serve as the event's "Master of Ceremonies" 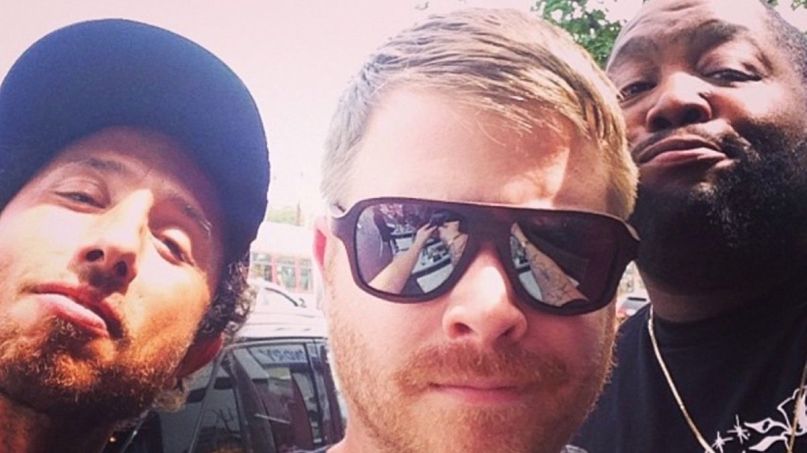 Run the Jewels are set to perform their latest masterpiece, RTJ4, live for the first time during a special one-off concert televised on Adult Swim. The bad news is that due to a COVID-19 scare with a crew member, RTJ have pushed back the performance by one week — to Saturday, October 17th.

The good news is that once Killer Mike and El-P finally do take the stage, they’ll be joined by some high-profile guest collaborators: Rage Against the Machine’s Zack de la Rocha, Queens of the Stone Age’s Josh Homme, soul legend Mavis Staples, and comedian Eric Andre are all set to guest on the broadcast.

De La Rocha has three collaborative tracks with Run the Jewels: “Close Your Eyes (and Count to Fuck)”, “Kill Your Masters”, and “Ju$t”. The latter track appears on RTJ4 alongside the Homme and Staples collaboration, “Pulling the Pin”. Meanwhile, André will serve the event’s “Master of Ceremonies.”

Dubbed “Holy CalamaVote”, the commercial-free telecast serves as a call-to-action ahead of November’s election. After the initial broadcast at Midnight ET, the concert will be available on Adult Swim’s YouTube channel, where fans will have to opportunity to donate to the ACLU. It will also be available on HBO Max.

“We’re proud to be a part of this initiative to encourage and enable voting and can’t wait to finally perform our album RTJ4,” said Run the Jewels in a press statement. “This will be fun.”