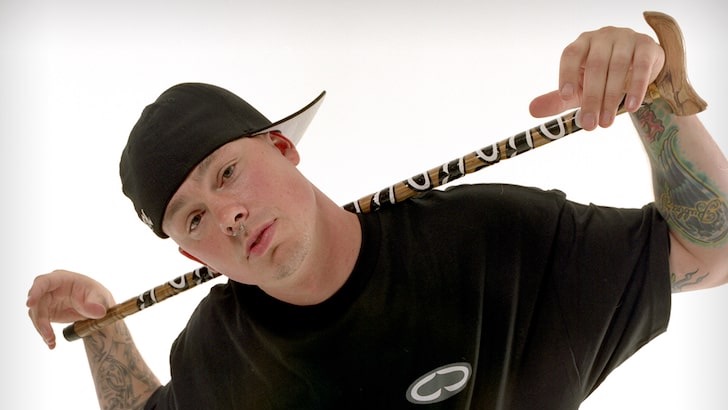 Kottonmouth Kings founding member Steven Thronson, a.k.a. Saint Dog, has died at the age of 44.

TMZ reports that the Southern California rapper was found dead early Wednesday (October 14th) at a friend’s home in Victorville, California. Police found no obvious signs of foul play and are awaiting the results of an autopsy and toxicology report to determine his cause of death.

A founding member of Kottonmouth Kings alongside D-Loc and Johnny Richter, Thronson appeared on the group’s first four releases, Stoners Reeking Havoc, Royal Highness, Stash Box, and Hidden Stash. He departed the Kings in 1999 to pursue a career with his brother.

After guesting on 2012’s Mile High, Thronson rejoined Kottonmouth Kings in a full-time capacity in 2018 ahead of their most recent album, Kingdom Come.