This Is Spinal Tap Cast to Reunite for Pennsylvania Democrats Benefit 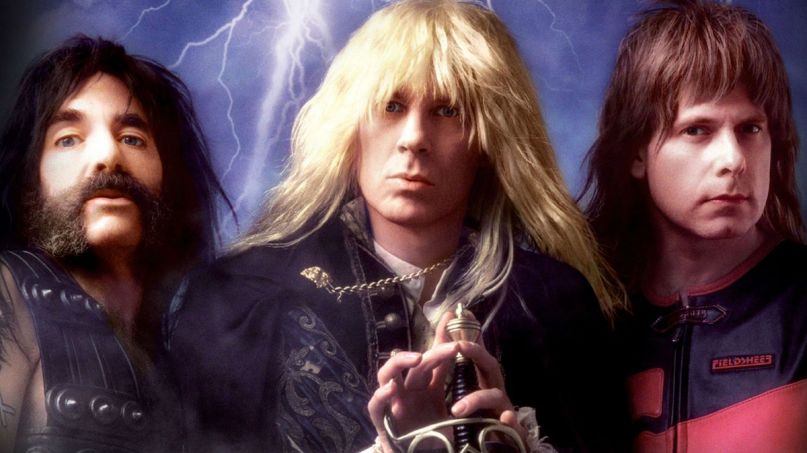 The trend of nostalgic virtual reunions is being cranked up to 11, as the cast of This Is Spinal Tap is set to reunite for a benefit livestream supporting the Pennsylvania Democrats.

The event is being put on by the same folks behind the recent Princess Bride table read, which also featured Reiner and Oswalt. That partial reunion (Cary Elwes, Robin Wright, Carol Kane, and Billy Crystal also took part) raised $4.25 million for Wisconsin Democrats. The Spinal Tap gang will hope to hit similar numbers for the PA Dems.

Access to the livestream can be gained by making a pay-what-you-want donation via Act Blue. “Every dollar raised goes directly towards ending Trumpism by winning Pennsylvania,” according to a press release.

Earlier this year, Guest, McKean, Shearer, and Reiner settled a long-running lawsuit against Vivendi and its subsidiary StudioCanal over ownership rights and royalties pertaining to This Is Spinal Tap. The settlement called for a “restructuring the parties’ relationship and modifying contracts pertaining to the picture’s distribution.”