Bruce Springsteen Narrates Joe Biden Ad: “Times Are Harder Than They Ought to Be” 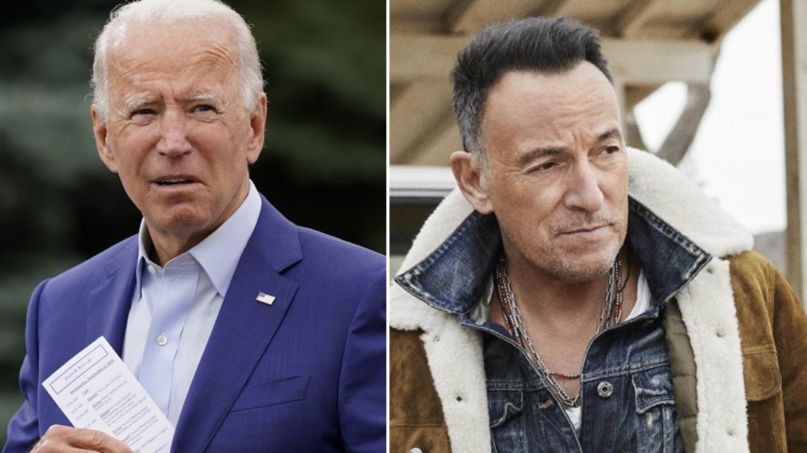 In a bid to solidify his support in the crucial swing state of Pennsylvania, Joe Biden has called upon Bruce Springsteen to narrate and soundtrack a new campaign spot. Titled “Hometown”, the ad is geared towards working class people, such as those found in Biden’s hometown of Scranton, PA, and is appropriately soundtracked by Springsteen’s own song “My Hometown”.

“Scranton, Pennsylvania. Here, success isn’t handed down,” Springsteen begins. “It’s forged in sweat, grit and determination. This is his hometown. In Scranton, good times aren’t promised. But here, and in towns across America, times are harder than they ought to be. Lives are on pause, dreams on hold, futures in doubt.”

He goes on to add, “He’s running to change that, to give working people the shot they deserve. An honest living for honest work, and a little peace of mind at the end of the day. Because this place stays with him. These streets are a part of him. This is more than where he’s from; it’s who he’s for.”

This is not the first time Springsteen has lent one of his songs to Biden’s campaign. “The Rising” served as the official theme song for the Democratic National Convention over the summer, and “Streets of Philadelphia” soundtracked a recent short film aimed at undecided Pennsylvania voters.