The CBS All Access miniseries premieres on December 17th 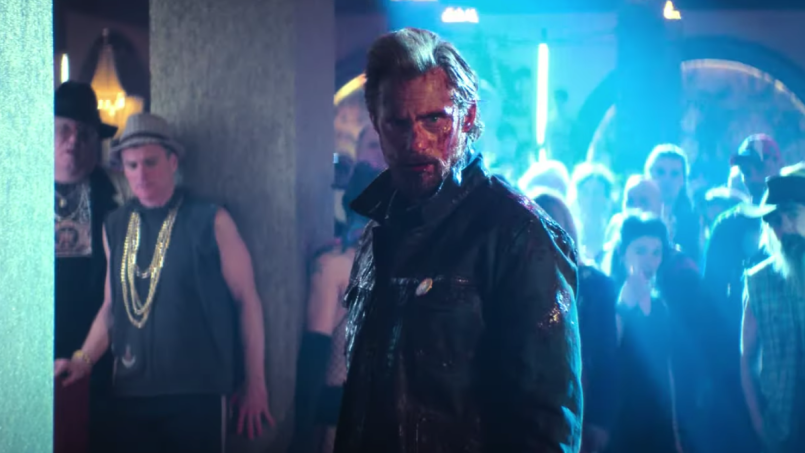 Stephen King’s The Stand was on full display at New York Comic-Con. On Friday afternoon, CBS All Access’ highly anticipated miniseries adaptation took over the virtual convention with a star-studded panel that culminated in the reveal of a brand new full-length trailer.

Unlike the teaser that dropped back in August, this trailer offers a true in-depth look at the apocalyptic epic. A few of the images should send a shiver down your spine, particularly as we deal with our own ensuing pandemic.


We get shots of the principal characters, we get glimpses of the world-building at hand, and we see a ton of allusions to the original novel. If you weren’t hyped already, this should leave Constant Readers champing at the bit for December.

Together, they discussed the legacy of the novel, their respective characters, and several changes to expect come December. Goldberg, in particular, addressed her role as Mother Abigail, contending: “She couldn’t be the magic negro. We couldn’t have that. That was fine 40 years ago, but she had to be a real person. You had to feel her.”

Catch the full panel below.

Stay tuned to our weekly Stephen King podcast, The Losers’ Club, for further developments. Below, you can hear them offer a comprehensive breakdown of both the trailer and the panel. There were a few revelations.

The nine-episode series premieres on December 17th and will drop weekly as opposed to all at once as CBS All Access recently did with The Twilight Zone. King himself penned the final episode that takes place after the novel’s ending.