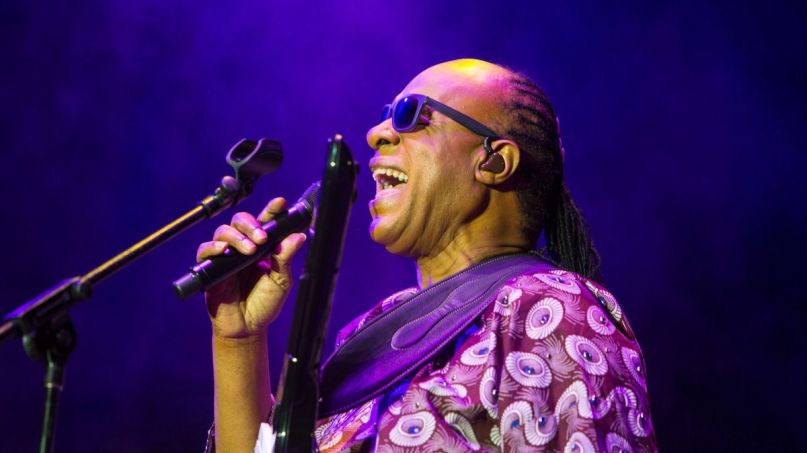 Even as he enters his seventh decade on this planet, Stevie Wonder continues to reinvent himself. The legendary singer-pianist has launched his own record label, So What’s the Fuss Music, which he’s christening today with the release of two new songs.

After spending his entire career with Motown Records, Wonder launched So What’s the Fuss Music in partnership with Republic Records. The label takes its name from Wonder’s 2005 collaboration with Prince.

For the label’s inaugural release, Wonder has dropped a two-song single. The first, “Can’t Put It in the Hands of Fate”, features contributions Rapsody, Cordae, Chika, and Busta Rhymes. The second, “Where Is Our Love Song”, is a collaboration with Gary Clark Jr.

Both songs were made with the hope of providing “instruction and inspiration for today’s global challenges,” according to a press release. “In these times, we are hearing the most poignant wake-up calls and cries for this nation and the world to, please, heed our need for love, peace and unity,” stated Wonder in his own statement.

To support Black and Brown communities impacted by the COVID-19 crisis, Wonder has also pledged all royalties from “Where Is Our Love Song” to Feeding America.