The first single from Grande's highly-anticipated sixth album, which arrives next Friday 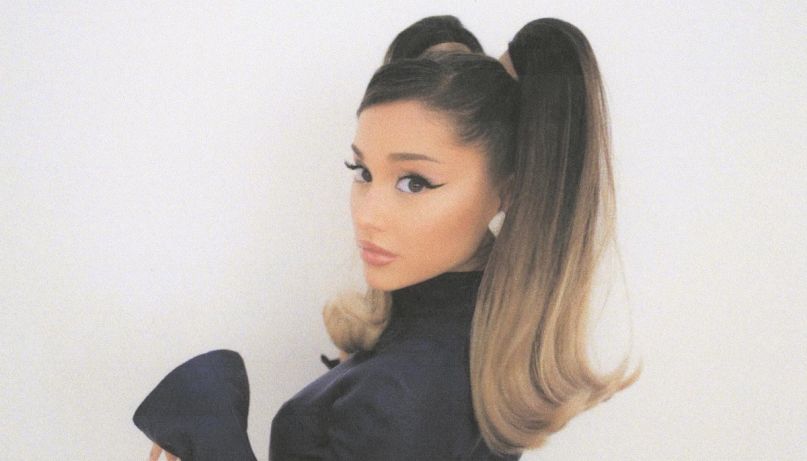 Ariana Grande is set to release a new album at the end of the month. In anticipation, the powerhouse singer has let loose a first preview in “Positions”. In keeping with the theme of the season, the song’s accompanying video imagines an all-female White House, with Ariana herself serving as commander-in-chief.  Watch it below.

Grande has enjoyed keeping fans in suspense over her new music. She previously teased “Positions” with a video of herself spelling out the word on a keyboard with green backlighting. Meanwhile, her official website placed a countdown clock on the home page for the song (midnight October 23rd) and album launch (midnight October 30th). After posting a snippet of several breathy vocal tracks a few weeks ago, the Grammy-winning pop singer confirmed on Twitter that she had, indeed, turned in her album mixes.

Even beyond prepping for this new album cycle, Grande has stayed busy throughout the pandemic. She performed her smash duet with Lady Gaga, “Rain on Me”, at the virtual 2020 MTV VMAs, as well as collaborated with Justin Bieber on wholesome pop song “Stuck With U”, which benefited the First Responders Children’s Foundation. Grande also performed a Zoom rendition of “I Won’t Say I’m In Love” on Disney’s Family Singalong, flanked by her own vocals.

Grande’s sixth studio effort follows closely behind acclaimed records Sweetener (2018) and thank u, next (2019), the latter of which was named one of our favorites of the year.

positions the single out now. positions my 6th album out friday the 30th. 🤍 https://t.co/qNum5allXG pic.twitter.com/ggOQpgPIHn