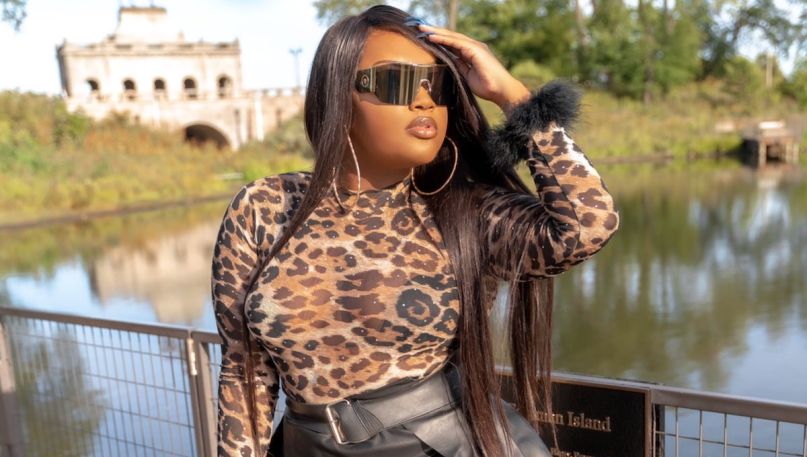 Last year, CupcakKe announced her intention to quit the music industry. The Chicago MC has clearly scrapped those plans, however, as she’s spent 2020 releasing a new single every couple of months. Following this past spring’s “Discounts” and “Lemon Pepper”, she’s back today with “Elephant”.

On this new cut, CupcakKe calls out all her various critics — from those that say she needs to jump on more collaborations to the folks who have a problem with the way she handles press. “They like, ‘cupcakKe you gotta do more, why the fuck you don’t do features?'” she raps, before putting these complainers in their place: “Want a verse? Gotta pay me/ Ain’t shit free, no JT.” (The latter line is a reference to the formerly jailed JT from City Girls.)

Sticking to the usual raunchy CupcakKe script, the hip-hop artist also makes sure to pepper “Elephant” with a series of lyrics referencing oral sex. “Cause it’s no need for a Breakfast Club, if you already done ate/ Like a ni**a did on that one night,” she raps. “I forgot to shave, that’s weird/ That ni**a left the house with no facial hair but I sent him back with a beard.”

Stream the entire thing below.