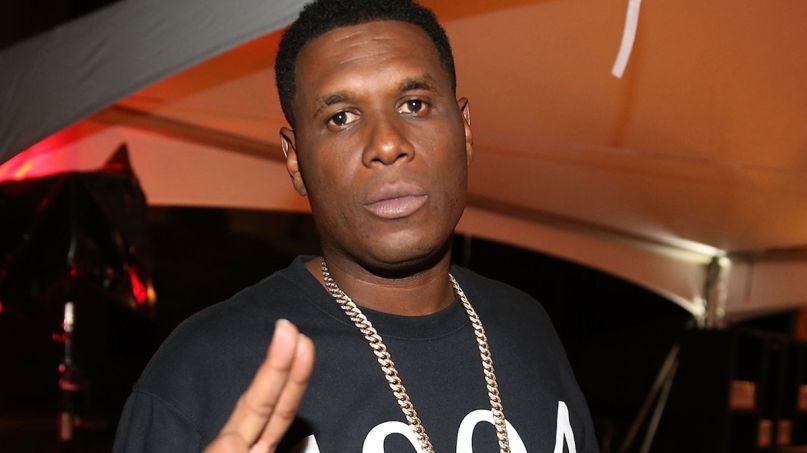 Earlier this year, Jay Electronica finally released his full-length debut, A Written Testimony. Jay has now returned with another much-coveted project: long-lost album Act II: The Patents of Nobility (The Turn). Stream it in full below.

Act II follows up on Act I: Eternal Sunshine (The Pledge) from 2007. The New Orleans-born rapper first announced the album way back in 2012, but years passed without it ever seeing the light of day. However, Jay decided to finally put it out on Monday after a leak began making the rounds online. “i actually tried to block this from coming out, but Allah is the best of planners,” he wrote in a since-deleted tweet, according to BrooklynVegan.

The long-lost album amazingly features many of the same guests promised in 2012, including JAY-Z and The-Dream (“Shiny Suit Theory”), Charlotte Gainsbourg (“Dinner at Tiffany’s”), and Serge Gainsbourg (“Bonnie and Clyde”). Kanye West, Sean Combs, and former president Ronald Reagan (really!), who were previously attached to the project, don’t appear on the final tracklist.

The 16-song Act II: The Patents of Nobility (The Turn) is available to stream below exclusively via TIDAL.

A Written Testimony is one of our favorite albums of 2020 so far. In his glowing album review, Consequence of Sound writer Rashad Grove said Jay “earns his reputation as an elite rhyme-sayer on this long-awaited effort.”