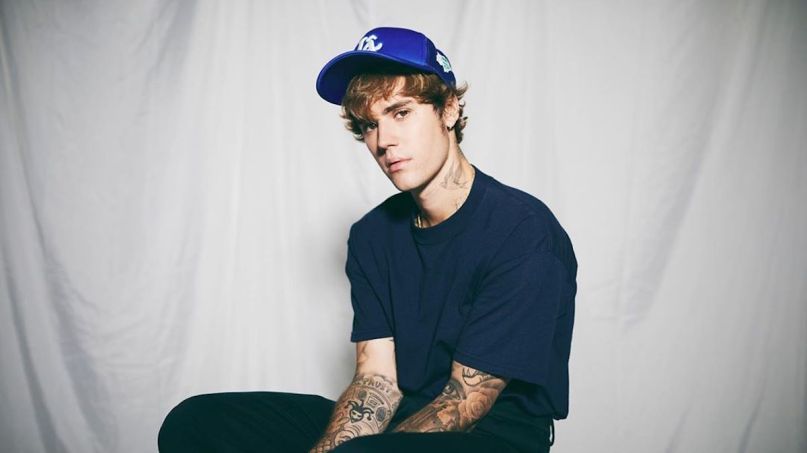 In the clip, a young boy played by actor Jacob Tremblay (Room) is seated by himself at a backstage styling mirror with a bouquet of roses. It’s assumed the kid is a young 13-year-old Bieber, fresh from signing on with Scooter Braun’s record label, and catching his first glimpses of the superstardom. He eventually makes his way through the venue’s backstage and onto the stage — only to find his future self as the lone audience member.

“benny and Finneas are both extraordinary writers, and it’s been amazing collaborating with them on ‘Lonely,’” Bieber said in a statement. “To be honest, the finished song is tough for me to listen to, considering how hard it was to get through some of those chapters. Hopefully telling this story will encourage others to vocalize what they are going through.”

Prior to release day, Biebs previewed the video on Snapchat Sounds, the app’s newest feature. Thanks to Snapchat Sounds, Gen Zers now have the ability to add music to their visuals. Billboard reports that the music available will be curated, with mega-famous and rising musicians alike. It’s an obvious play to capture users from TikTok, which allows users to sample music and sound effects as they dance in a parking lot.

“Lonely” follows collaborative singles “Holy” featuring Chance the Rapper and the Ariana Grande-assisted “Stuck With U”. Back in February, Biebs dropped a new album called Changes.

This coming weekend, Bieber will serve as the musical guest on Saturday Night Live, appearing alongside host Issa Rae.