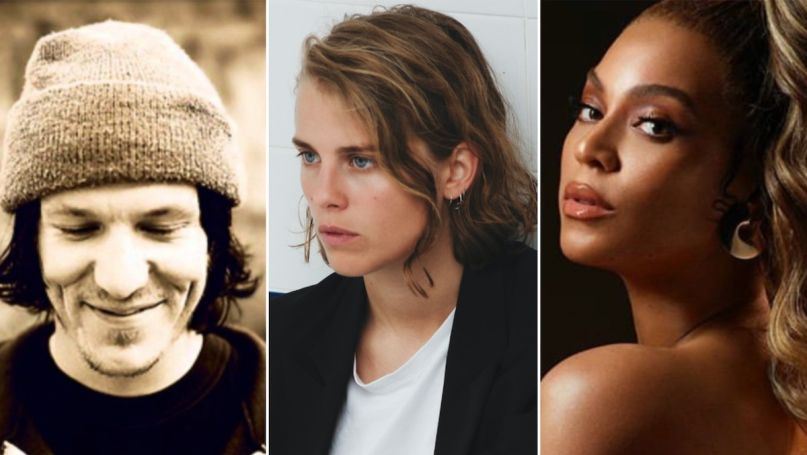 Next month, English indie rocker Marika Hackman will release a new covers album featuring takes on Radiohead, Grimes, Sharon Van Etten, and more. As a preview of the simply titled Covers, Hackman is now sharing her version of the 1997 Elliott Smith song “Between the Bars” and Beyoncé highlight “All Night”.

“When it comes to covers, I like to pick songs which I have been listening to obsessively for a while,” the 28-year-old Londoner noted in a statement. “It gives me a natural understanding of the music, and lets me be more innovative with how I transform it.”

Hackman just might be underselling herself with the word “innovative”, as her reworks of Smith and Queen Bey are quite remarkable. And not just for their unique arrangements, but also the fact that such contrasting covers somehow exist on the same LP.

“I’ve been playing ‘Between the Bars’ live for a while now, on the last few tours and in live streams,” she said of her Smith rendition. “It’s been nice to play around with the arrangement, and I hope people enjoy what I’ve done with this recorded version.” As for “All Night”, Hackman rounds up a choir of divine harmonies to give her version an extra boost.

Stream both below, and look out for Covers on November 11th via Sub Pop.