His first release as Chet Faker since 2015 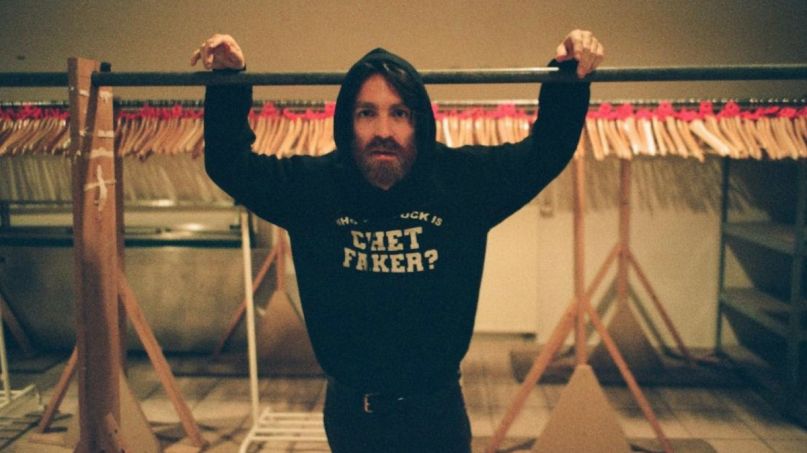 Nick Murphy is back with new music, except this time it’s under his Chet Faker alter ego. After five long years, the Australian artist has revived the old moniker for a new single called “Low”.

A bluesy track that grooves and stomps with purpose, it finds Faker soulfully crooning uplifting lines like, “Just because I feel low right now/ It doesn’t mean all that I’ve got has run out.” He later addresses his listeners, who also may be overwhelmed with doubt, saying, “I think you got purpose/ I think you got song/ You know that I think you should/ Do whatever is worth it/ Just to get to that place there.” Stream it below via its official video.

“Low” is out via the musician’s own Detail Records in partnership with ADA/Warner and BMG Australia. “For Nick Murphy to bring the Chet Faker project back to life and trust the BMG team in his home market to execute this surprise return is a great honour,” Heath Johns, Managing Director for BMG Australia & New Zealand, told Rolling Stone Australia.

The same article suggests that “Low” isn’t a one-time thing and that there will be more Chet Faker material to “follow in the near future.” Stay tuned.

As for his work under Nick Murphy, he dropped a meditative instrumental album dubbed Music for Silence right around the start of the pandemic.