Rage Against the Machine’s “Battle of Mexico City” Set Arrives on Streaming Services for the First Time: Stream

In honor of the legendary concert's 21st anniversary 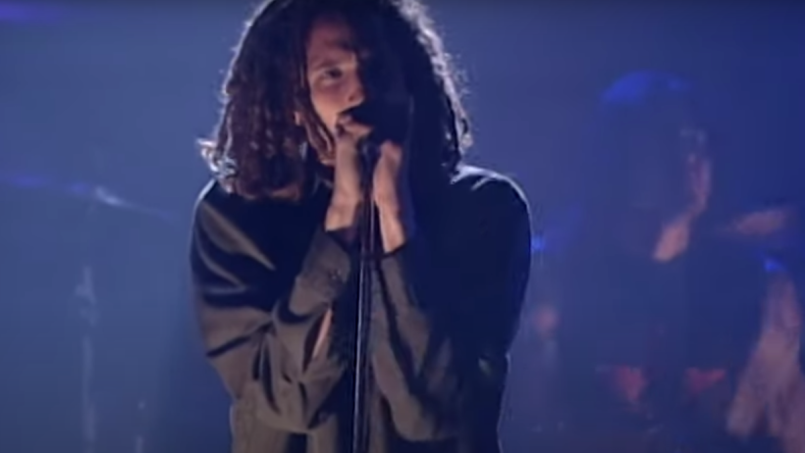 Rage Against the Machine's 1999 "Battle of Mexico City" concert

To celebrate the 21st anniversary of their “Battle of Mexico City” concert, Rage Against the Machine have uploaded the entire set to streaming services for the first time.

The now-legendary show was part of the rock band’s tour supporting third album The Battle of Los Angeles. It took place on October 28th, 1999 — mere days before the LP officially hit shelves. For those in attendance at the Palacio de los Deportes, the gig provided an exciting preview of what would eventually become a classic record.

RATM dutifully knocked out furious renditions of “Guerrilla Radio”, “Sleep Now In The Fire”, “Testify”, “Born of a Broken Man”, “Calm Like a Bomb” and more. At this point, RATM were arguably in their prime as a live act, and you can hear how the monstrous crowd reaction fueled their performance for other standout tracks like “Know Your Enemy”, “People of the Sun”, “Bulls on Parade”, and of course “Killing in the Name”.

As Kerrang! notes, the 15-track set was originally recorded to video and released via VHS in 2001, and then on DVD the following year. But today marks the first time the complete recording has made it onto streaming services like Apple Music and Spotify. To accompany this digital release, RATM have partnered with two Mexica-based artist groups to create a capsule of merchandise.

Listen in and rage on below, and then revisit some YouTube footage to get the full idea of what a RATM show entails. Here’s hoping the group’s 2021 reunion tour dates stick.