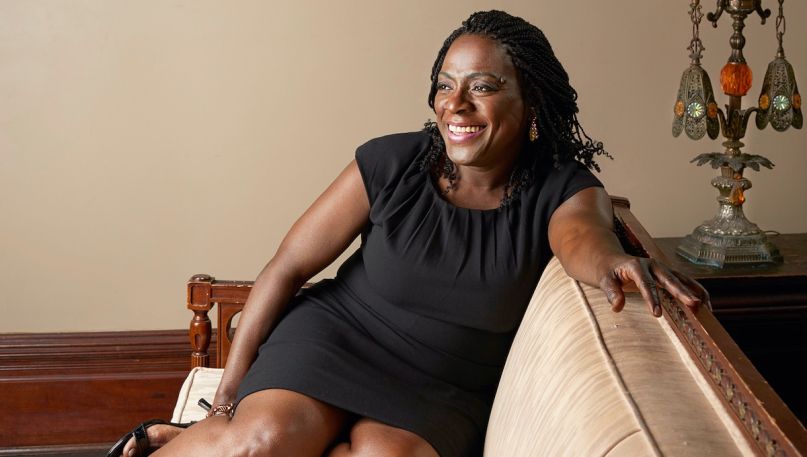 Later this month, Daptone Records will release Just Dropped In (To See What Condition My Rendition Was In), a new compilation album filled with previously unreleased cover songs by Sharon Jones & The Dap-Kings. In anticipation, the label is sharing Jones’ take on “Little By Little”, made famous by Dusty Springfield in the 1960s.

Reimagined with an extra touch of soul, courtesy of Jones’ unparalleled vocals, the rendition also benefits from rich horn arrangements provided by the Dap-Kings. According to a statement, this cover was originally recorded some time ago for a Springfield-focused compilation, but is finally making its debut today. Hear it for yourself below.

Just Dropped In… also includes additional covers of Prince, Janet Jackson, Woodie Guthrie, and Bob Marley, as well as Jones’ version of the Stevie Wonder hit “Signed Sealed Delivered I’m Yours”, released in September. The second posthumous Sharon Jones album after 2017’s Soul of a Woman, Just Dropped In… will land on digital streaming platforms on October 23rd, with a physical release to follow on November 29th, a.k.a. Record Store Day Black Friday.

The incomparable soul singer tragically passed away in 2016 after a battle with pancreatic cancer.