Taken from the soundtrack to Feels Good Man, a documentary about Pepe the Frog 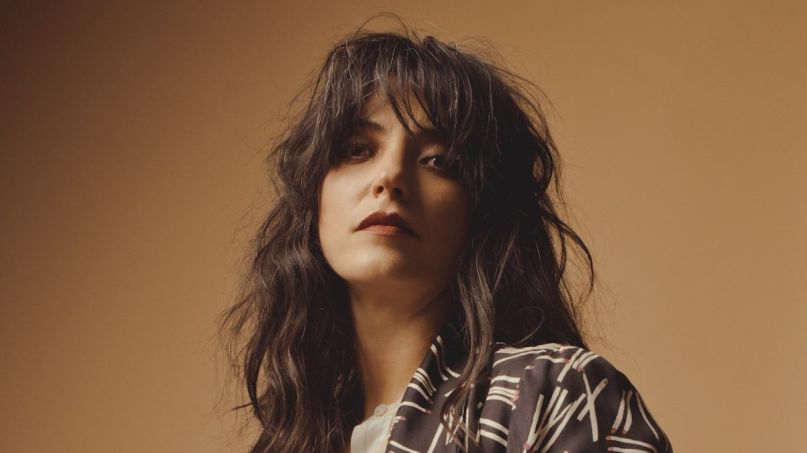 Sharon Van Etten has shared a new song called “Let Go”. It’s taken from the soundtrack to Feels Good Man, a documentary about the internet meme Pepe the Frog that premieres this Friday.

The Sundance Award-winning film explores how Pepe went from an indie comic character to a beloved internet meme that was eventually co-opted by the alt-right in the mid-2010s. It features Pepe’s creator Matt Furie and follows his journey to reclaim his innocent slacker character from white nationalist trolls, while also unpacking the emotional connection that thousands of online fans formed with Pepe at the turn of the last decade.

Van Etten’s song effectively captures the main emotional threads of the film: the weariness of Furie’s tribulations, the melancholy of the dejected young men who channel their psyches through Pepe, and the ultimate respite that arrives at the end of the film’s story (no spoilers). It’s a slow-building dream pop tune with a truly momentous climax that features Van Etten belting, “Let it go (let him go)”. Take a listen below.

“After watching the documentary, I just followed the feeling of coming to terms with something and tried to evoke peace through my melody and words,” Van Etten said in a statement. “The song and film’s producer, Giorgio [Angelini], was a great collaborator and communicator and I was given a lot of freedom. That says a lot about the film and the people who made it.”

Feels Good Man is set to premiere via PBS on Monday October 19th at 10 p.m. EST.

Earlier this year, Van Etten made her feature film debut as an actor in the Eliza Hittman movie Never Rarely Sometimes. She also contributed a tune to its soundtrack called “Staring at a Mountain”. Last month, she covered Nine Inch Nail’s “Hurt” and revealed a 2015 B-side called “All Over Again”.