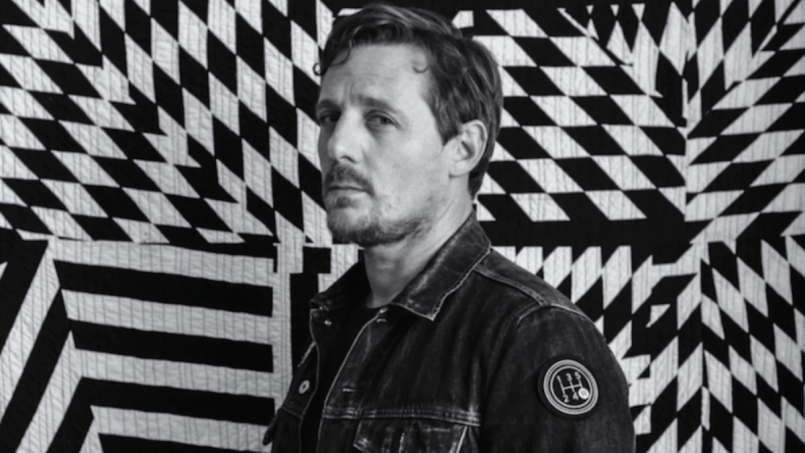 Have your Claritin handy, Sturgill Simpson has announced the new bluegrass album Cuttin’ Grass Vol. 1 — The Butcher Shoppe Sessions. Covering songs from his solo career and his old band Sunday Valley, the record will be available at midnight the morning of Friday, October 16th.

Simpson had originally intended Cuttin’ Grass to come as a surprise, before an over-eager media outlet let the cat out of the bag. According to The Boot, the culprit seems to be the German website HighResAudio.com. But no great harm was done, as the Kentucky songwriter acknowledged in an Instagram post.

“Welp… was hoping to surprise everybody on Thursday but somebody somewhere (Germany) got all excited and just couldn’t hold their horses,” he wrote.

Cuttin’ Grass features bluegrass versions of tracks from all of Simpson’s solo albums except last year’s Sound & Fury, which was one of our favorite albums of 2019. But his alt-country classics A Sailor’s Guide to Earth and Metamodern Sounds in Country Music are represented, as is his under-appreciated 2011 solo debut High Top Mountain. Additionally, a few hard-to-find cuts from his Sunday Valley days will get the lawnmower treatment, including “I Don’t Mind”, “All the Pretty Colors” and “Sometimes Wine”.

Cuttin’ Grass was produced by David “Ferg” Ferguson, and features the playing of Mark Howard, Scott Vestal, Mike Bub, Sierra Hull, Tim O’Brien, Miles Miller, and Stuart Duncan. Vinyls will be available in Johne Deere’s iconic green and gold colors, though pre-orders aren’t currently available because, again, it was supposed to be a surprise. Find the artwork and full tracklist below.

It’s good to see Simpson recovered from earlier this year, when he tested positive for COVID-19. On the music front, he produced Margo Price’s stellar June album That’s How Rumors Get Started.

Welp,..was hoping to surprise everybody on Thursday but somebody somewhere (Germany) got all excited and just couldn’t hold their horses Anyway,.. “Cuttin’ Grass Vol. 1 – The Butcher Shoppe Sessions” dropping 10/16 midnight Friday (Thursday @ 2400 hours) And yes,..this is actually the album cover. #sturgillsimpson #cuttingrass #skiesoutthighsout